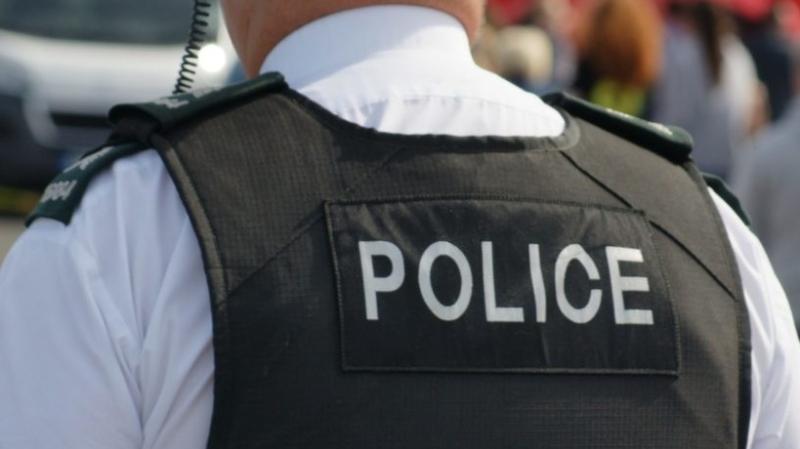 Police are appealing for information following a vehicle pursuit in the Waterside area of the city early this morning, Saturday 27th August.

Superintendent Willy Calderwood said, "At 8.45am, officers on duty on Spencer Road were alerted to a grey BMW 3 Series. An officer signalled for the vehicle to stop, however, the driver made off at speed, mounting a footpath, in the direction of Simpsons Brae.

"A number of people were in the area at this time, but, fortunately there have been no reports of any injuries. The vehicle was then driven on to Duke Street, across Craigavon Bridge and on to Abercorn Road.

"An investigation is underway to locate the driver of the BMW 3 Series and the vehicle.

“The reckless and dangerous actions of the BMW driver, in what was an attempt to evade police, resulted in one of our officers sustaining what we believe to be a minor leg injury after he was struck by the BMW. We are thankful no one else was injured.

“As our investigation continues, I want to make a number of specific appeals. Were you in the area this morning and witnessed what occurred? Did you see the Grey BMW 3 Series, or capture footage of its movements?

Derry Eurovision winner 'at a loss' over Eurovision celebration omission

"The car may be missing a front registration plate and has damage to its front windscreen.”

You can also contact Crimestoppers anonymously on 0800 555 111 or make a report online using the non-emergency reporting form via www.psni.police.uk/makeareport/