175th anniversary of County Derry man's death to be commemorated

Hudy McGuigan was a man in demand. 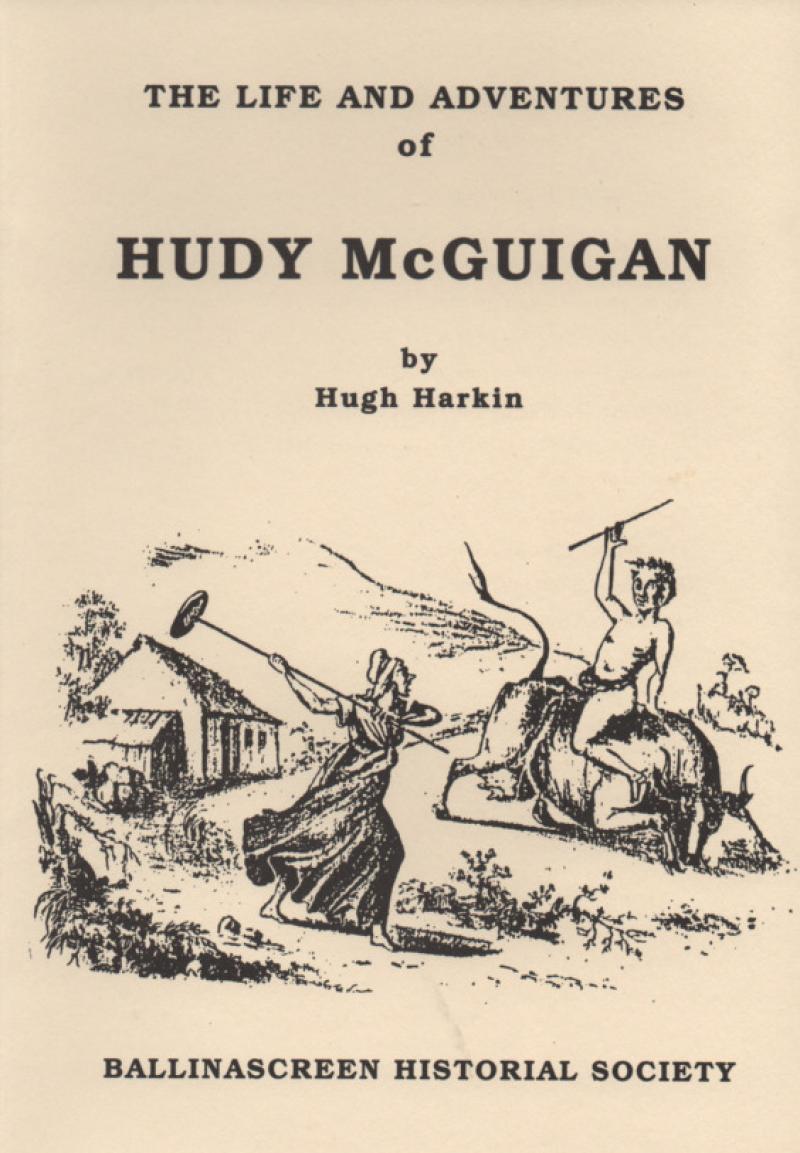 The Life and Adventures of Hudy McGuigan.

Hudy McGuigan was one of a rare breed born many years ahead of his time. His numerous and varied exploits show a great inventive genius, yet in his day he was considered by some as a 'Quarter-Clift'.

In his adopted townland of Strawmore, near Draperstown, to which his family moved when Hudy was a baby, he was a renowned person and tales about him were told and retold time and time again around many a fireside.

He was greatly in demand to compete in all forms of sport especially running, long jumping and horse racing. His own favourite sport was attempting to fly like a bird, soar into the sky and then glide slowly over the hills and glens of his beloved countryside.

When John O’Donovan, one of the most eminent Irish scholars, met Hudy on the mountain road between Draperstown and Dungiven on Monday, September 15, 1834 he described him as 'one of the most extraordinary men that Ireland ever produced'.

That fateful meeting ensured that a factual and colourful description of Hudy was preserved for posterity.

Until recently exact dates of his birth, or death, had not been known but Ballinascreen Historical Society has been thrilled to discover that Hudy died on 6th June 1847 aged 80 years.

And so it is fitting that the 175th anniversary of his death should be commemorated. On the evening of Tuesday, June 7 from 7pm to 8pm there will be an informal get-together in Draperstown Library to mark the occasion.

Everyone is welcome to call in and Society members would be delighted if any new information on the legendary Hudy came to light.

Some copies of the Society’s 1993 publication 'The Life and Adventures of Hudy McGuigan' will be available so that a whole new generation will be introduced to 'this extraordinary human production of Ballinascreen'.