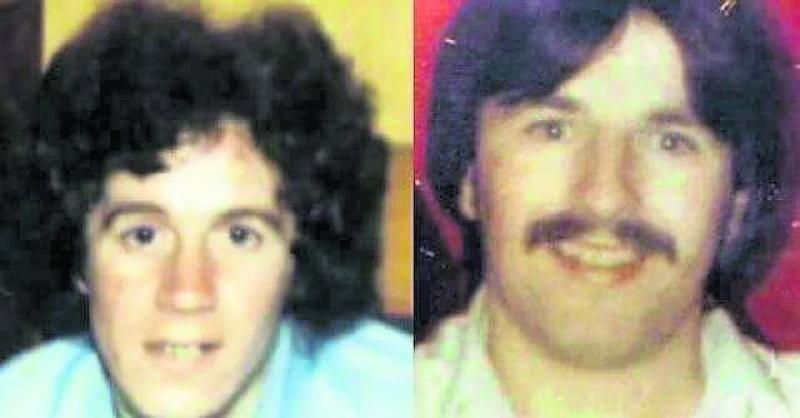 Two Derry IRA men killed in controversial circumstances in the city will be remembered this weekend on the 41st anniversaries of their deaths.

A third man, Eamonn (Peggy) McCourt was arrested after he was shot and seriously wounded, while a fourth escaped uninjured.

They had been 'on patrol' in Creggan when they noticed a car acting suspiciously. After chasing the vehicle, they were ambushed by the SAS at the Southway - Lone Moor Road junction.

Reports at the time said gunfire was exchanged between the IRA men and the SAS soldiers before the car containing wounded IRA men drove back into the Creggan area where it was later found burned out.

The commemoration will take place at George McBrearty's grave in the City Cemetery at 1.00pm this Saturday. 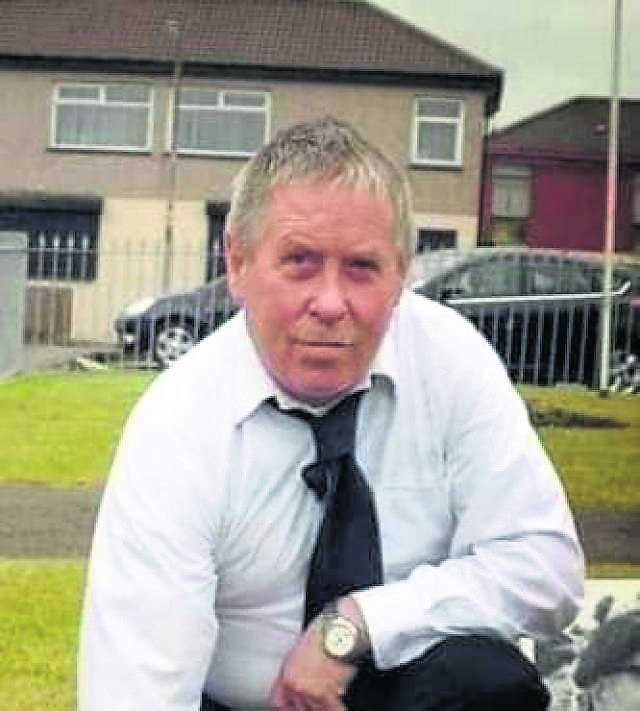 The commemoration, in recent years, has been held at the end house of his niece at junction Rathkeele Way and Rathlin Drive in Creggan, which features a mural on its gable wall.

It is understood that both the mural and ‘Crann na Poblachta' - the tree of the Republic - will be moved to another Creggan location in the coming weeks. 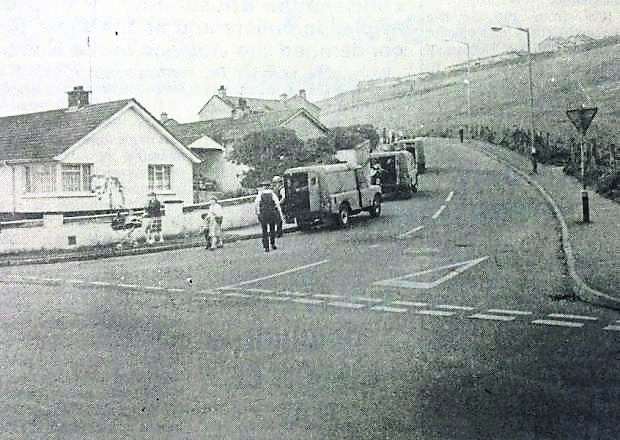 The RUC at the scene of the fatal shooting

The tree - a native silver birch - is embedded beneath the George McBrearty mural. His brother Pat, who died exactly 10 years later, will also be remembered.