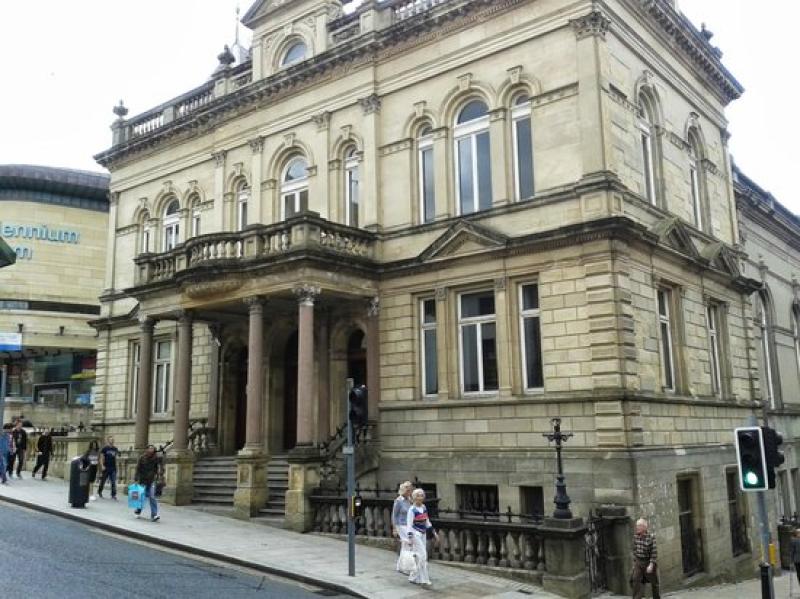 The grand St Columb's Hall in Derry, which has hosted some of the most famous performers in the world, is among eight community projects across the UK set to be rescued by more than £2.2 million of government levelling up funding.

A £181,800 government funding boost is set to see the Hall, located on Orchard Street in the city centre, restored to its former glory and reopen to the public, advancing arts, culture and heritage in the city.

With its unique architecture and rich history, St Columb's Hall – one of the few Grade A listed buildings in the North – has been a source of great pride for Derry since 1886.

The Hall has been used only occasionally over the last 15 years and has been closed to the public since March 2020, due to deterioration.

Before this, the  Hall  served the local community with special cultural events, live entertainment from local and global talent and  speeches from world- renowned figures including Roy Orbison, Ruby Murray and even Emmeline Pankhurst who delivered a key- note speech at the Hall in 1910.

Minister for Levelling Up, the Union and Constitution, Neil O’Brien, said: “St Columb’s Hall is a beautiful and historic venue, which I’m delighted will now be able to serve the people  once again following this much-needed funding boost.

“Supporting the revival of great community assets like St Columb’s Hall puts control back in the hands of local people, restores people’s pride in the places they live and helps spread opportunity across the UK.”