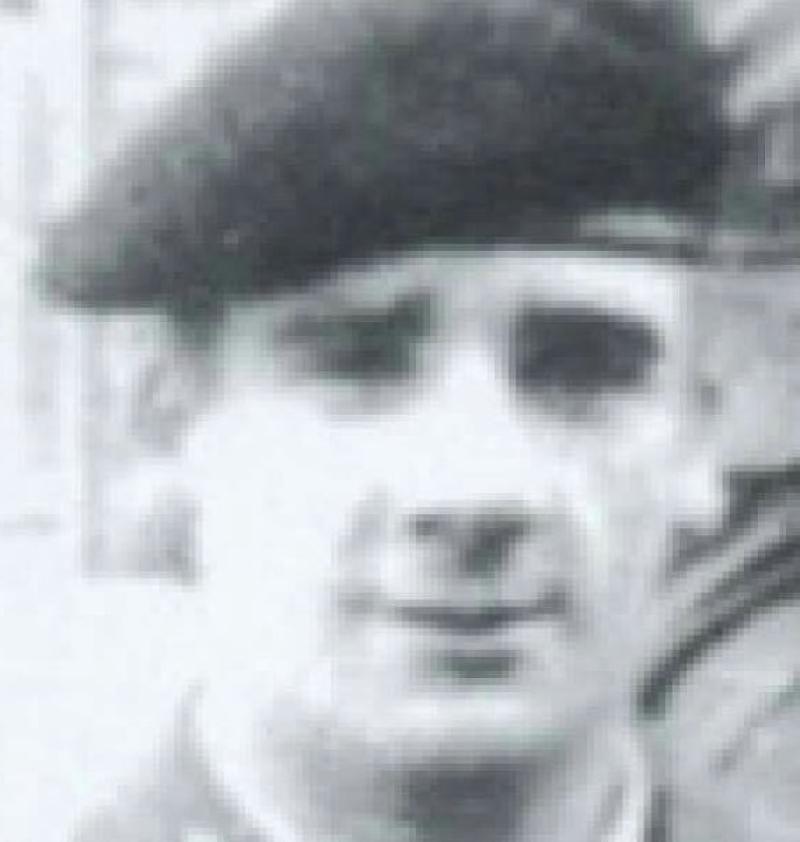 John Starrs was 19-years-old when he was killed.

A Derry IRA man, shot dead while on 'active service' in the city by the British Army, will be remembered tomorrow on the 50th anniversary of his death.

John Starrs was shot dead by British soldiers while taking part in an IRA operation in Chamberlain Street on May 13. 1972.

At the time, the 19-year-old was not living in Derry and was a member of the Irish Army. In fact the Brandywell man was a trained marksman.

Following the events on Bloody Sunday, he returned to Derry and joined the Republican Movement, going on to be a member of ‘B’ Company of the 1st Battalion of the IRA’s Derry Brigade.

His military training was quickly utilised by the IRA in the city and he was soon on ‘active service’ on the streets.

When he was killed, he was part of a four-man unit operating on the edge of the Bogside looking for British soldiers.

The group were ‘floating’ – an IRA term for volunteers travelling around looking for targets – and were armed with two .303 bolt action rifles, a Garrand rifle and a sterling sub-machine gun.

They decided to spilt up and he and another volunteer went to Chamberlain Street. 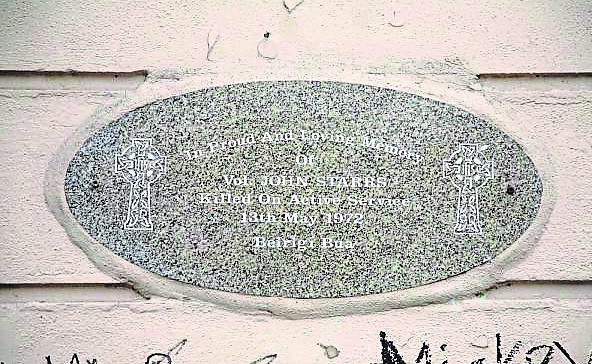 The plaque erected in Chamberlain Street where IRA man John Starrs was shot dead by British soldiers 50 years ago.

The pair were preparing their weapons close to the junction of Chamberlain Street and William Street when British soldiers, who were hiding on the top floor of a nearby building, opened fire on them.

John Starrs was hit in the chest while the other man was shot in the arm.

Despite the hail of bullets, passersby intervened and dragged the wounded man to safety. The civilians who came to their aid also managed to recover their weapons and get them out of the area.

Rioting broke out in the area shortly after the shooting and the building from which the soldiers opened fire from set on fire by the crowd.

In a statement issued at the time, the Derry Command of the Provisional IRA described the 19-year -old as 'a very fine volunteer.' 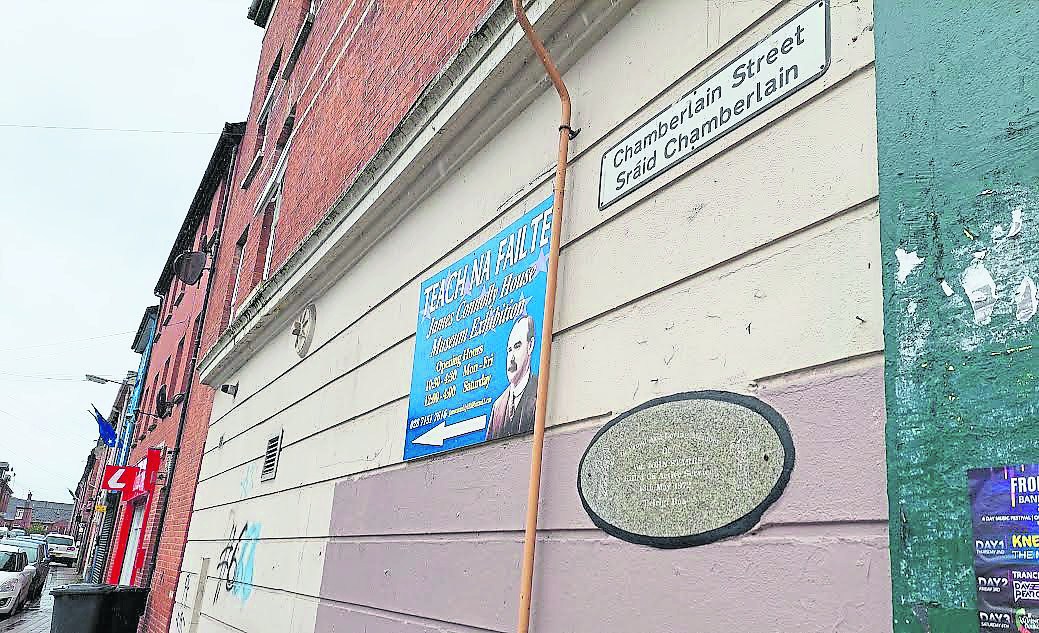 The plaque erected in Chamberlain Street where IRA man John Starrs was shet dead by British soldiers 50 years ago.

The statement added: “We hope that his death will inspire the people of Free Derry to continue the fight for Irish freedom and help to realise the dreams of the dead youth.”

More than 5,000 people attended the funeral, one of the largest held in Derry at the time, and he was buried will full IRA honours.

The funeral cortege included members of the Derry Command Staff of the Provisional IRA and all five city IRA companies were represented. Girls from Cumann na mBann, dressed in black, and boys from Na Fianna Éireann, also in uniform, marched behind the coffin.

IRA members in uniform fired three volleys of .303 shots over the grave in the City Cemetery.

Veteran Derry republican Sean Keenan, who had just been released from Long Kesh, delivered the oration at the graveside.

Mr Keenan’s son, Colm, also an IRA volunteer, had been shot dead by the British Army in the Bogside two months previously.

“Another freedom fighter is dead. Another soldier of the Republican Army has passed on. Another name has been added to the long list of British Army victims,” Mr Keenan said.

The John Starrs/Patrick Pearse Cumann was launched in his honour in 2018. An oval plaque marking the spot where he was shot dead is located on a gable wall on Chamberlain Street-William Street junction.

A commemoration will be held at the Bogside and Brandywell republican monument at Lecky Road (opposite the Gasyard Centre) at 6.00pm tomorrow (Friday) which will be attended by the Starrs family, as well as friends and former comrades of the teenager.