The judge described the woman's partner (27) as a 'nuisance'. 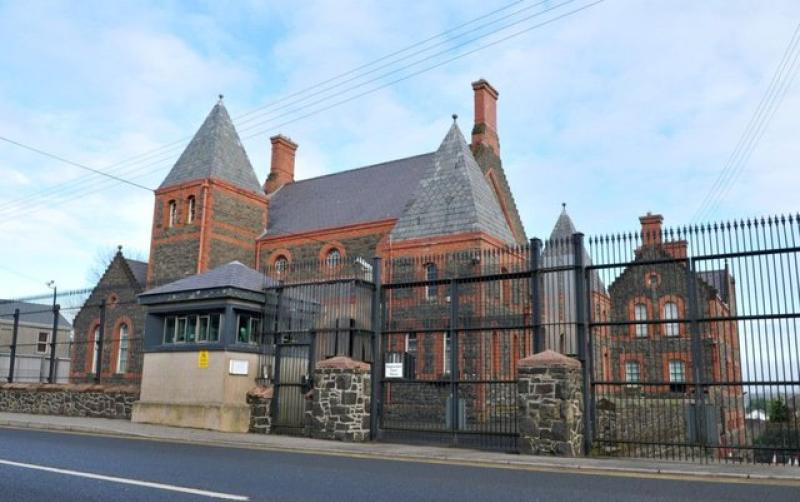 A County Derry woman kicked out at officers and left saliva running down the inner walls of a police van during an incident in which she and her then-partner were arrested in December 2021.

The court heard that police had been called to reports of a disturbance at a property in Broagh Village, Castledawson at around 3.10am on December 20 2021.

They spoke with the owner of the property, who said Booth and her partner had been arguing, and that Hamilton had broken two doors off the wardrobe in her bedroom.

Hamilton told police that Booth had slapped him on the head, and the latter was subsequently arrested on suspicion of common assault.

During her arrest, Booth told police she had 'done nothing wrong' and resisted attempts to place her in handcuffs at the scene.

As she was being put into a cell vehicle, she struck out at police, hitting one constable on the arm, before proceeding to repeatedly kick and lash out at them.

Police required assistance from other officers, and as she was escorted into the rear of a police vehicle, she kicked her feet through the front seat, striking a constable on the face three times.

During Booth's arrest, Hamilton – who also appeared intoxicated at the time – became verbally abusive towards police and attempted to push past them, causing him to be restrained.

After fighting against the restraints and refusing to comply, police were forced to deploy spray and the defendant was then arrested and charged with obstructing police.

Judge Mullan branded Hamilton a 'nuisance' and said he had 'interfered' with what police were trying to do.

The judge also ordered a pre-sentence report be completed on Booth, with the defendant to appear for sentencing on June 15 at Magherafelt Magistrates Court.

The 22-year-old told the court he regretted getting into a 'silly situation'.