The Festival did not meet the council's criteria to qualify for funding. 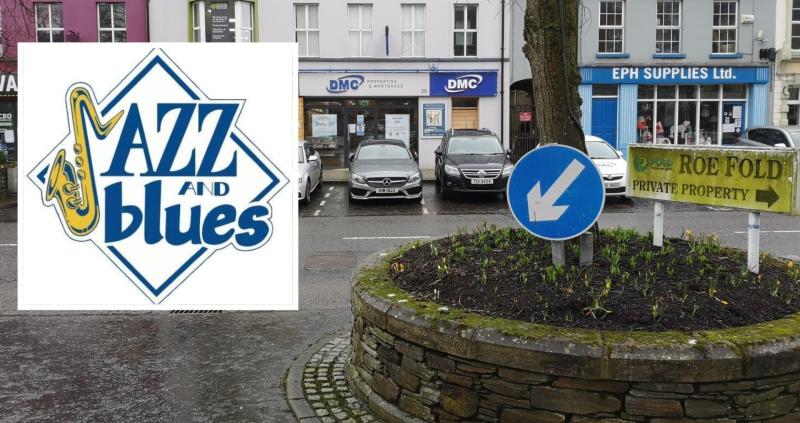 The Limavady festival was due to celebrate its 25th anniversary this year.

A popular County Derry jazz festival will not take place as planned later this year after the local Council refused to grant the organisers' funding application.

The Danny Boy Jazz and Blues Festival, which is based in Limavady, announced this week that it would be 'unable' to run the festival in 2022.

The organisers had requested £31,500 from the Council's Large Tourism Events Funding scheme, details of which were ratified at the full Council meeting on April 5.

Stendhal Festival, SuperCupNI and the North West 200 were among the events awarded a share of a £356,979,000 funding pot.

A score of 65% was required to qualify for funding, with the Festival's application scoring 50% on the scale.

Running for over two decades, the festival had been due to celebrate its 25th anniversary this year, and a spokesperson said they were seeking 'further clarity' from the Council.

“With regret, we, the Danny Boy Jazz & Blues Organizing Committee, have to announce that we are unable to bring the festival back as we had hoped in 2022,” they said.

“Plans were well underway for a weekend in June, however we had held back from any announcement of dates, acts or venues until we had secured the funding necessary to hold a festival worthy of its name.

“The DBJ&B committee will be seeking further clarity from council as to how this decision has been reached.

“Regardless, to ensure the future of 'our wee festival', we hope to run some fundraisers later in the year and we hope you will be able to come out and support those events and the local acts and venues that will be participating.

“The festival simply does not happen without you. Once again, our apologies and we sincerely hope to see you all at a Jazz & Blues festival gig in the future.”

A spokesperson from Causeway Coast and Glens Borough Council said the organisers did not provide enough evidence to meet the criteria.

“The Council's Tourism Events Grant Funding Programme is a competitive grant funding programme involving the assessment of the event, based upon information supplied by the applicant,” they said.

“Council staff did meet members of the Danny Boy Jazz and Blues Festival prior to the programme opening, to support the development and writing of their application for grant funding.

“However, unlike the successful applicants such as the NW200, SupercupNI, Stendhal Festival, Armoy Road Races and the Foyle Cup, the Danny Boy Jazz and Blues Festival was unable to provide the necessary evidence to reach the minimum scoring criteria required to justify grant funding the event.”

Over 500 caught speeding on north coast during Easter weekend