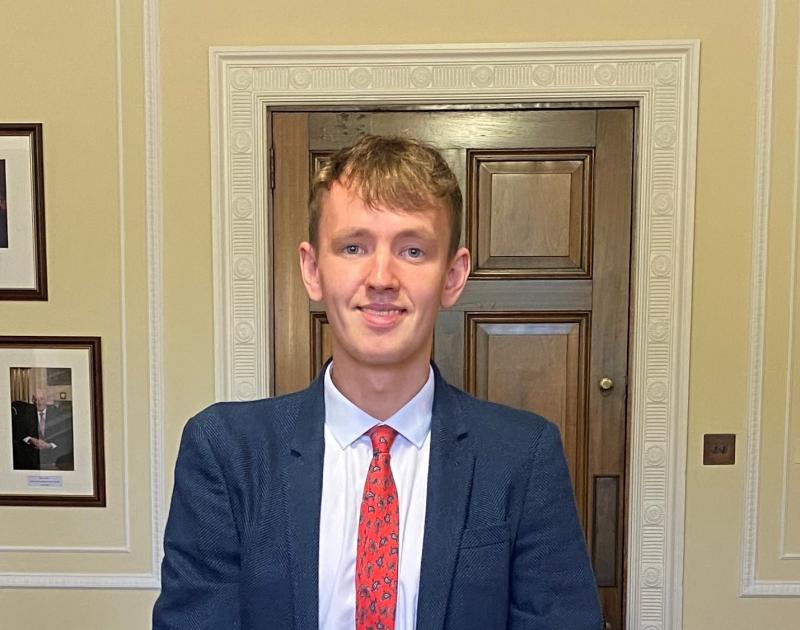 Foyle MLA Pádraig Delargy: "As a planet and a species we are facing an existential crisis that requires ambition and determination."

Strong new laws to tackle climate change while ensuring communities are not left behind are needed urgently, according to Sinn Féin's, Pádraig Delargy.

The Foyle MLA was commenting after raising the need for climate change legislation with the Environment Minister, Edwin Poots, in Stormont.

Mr Delargy insisted that current “dithering” from the Minister has lead to little action being taken and warned that the consequences could be dire if efforts are not stepped up to fight climate change.

“As a planet and a species we are facing an existential crisis that requires ambition and determination if we are to play our part in the global fight against climate change,” he said.

“Unfortunately, to date we have seen far too much dithering from the DUP Environment Minister Edwin Poots and precious little action.

“That simply isn’t good enough and I made the point that the North needs robust climate change legislation if we are to make a difference for this and future generations.

“We need net zero targets which enable our businesses, agriculture, infrastructure and energy providers to plan for the future in a transformative way that creates opportunities for green economic growth and jobs.

“It is also crucial that we leave no individual, community or sector behind in our pursuit of a sustainable future. Nor can we expect the least well off or the vulnerable to pay the cost.

“The climate crisis must be tackled on the premise of a just transition. It recognises no borders.

“Society across this island is demanding a robust response to the crisis we face and it is just common sense that it should be organised on an all-Ireland basis.”