Durkan blasts Communities Minister for resting on her laurels 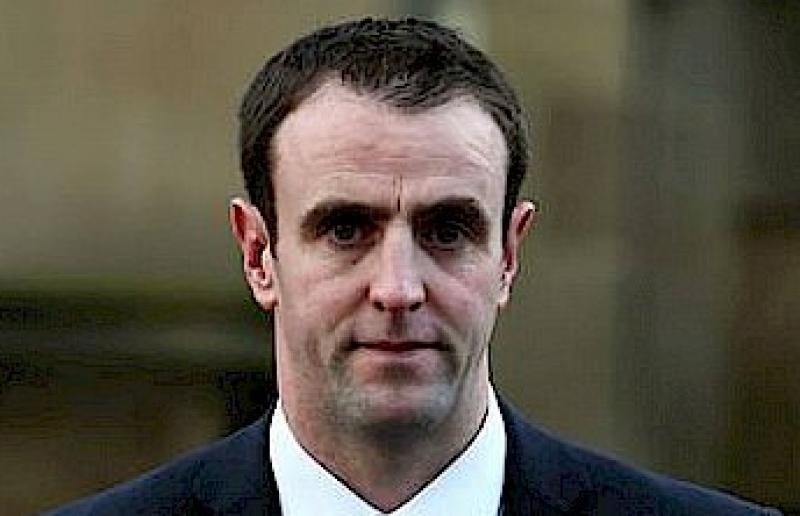 Mark H Durkan: "Minister Hargey’s lackadaisical approach to protecting the vulnerable and in this case, outright dereliction of duty will leave people without adequate support."

Foyle MLA, Mark H Durkan, has criticised the Communities Minister Deirdre Hargey for her inaction to address post-pandemic challenges and the rising cost of living for low-income families.

In response to Mr Durkan’s Assembly Question calling for the introduction of a provision similar to the Household Support Scheme launched in England, Minister Hargey stated that the Discretionary Support scheme already provides similar support.

However, Mr Durkan – who is also the SDLP's Justice Spokesperson – accused Ms Hargey of resting “on her laurels” and that her “lackadaisical approach” would leave those in desperate need of support in a vulnerable position.

He said: “There is no denying that the winter period will present a huge challenge for already struggling households.

“The cruel cuts to Universal Credit, spiralling energy costs and the economic fallout of the pandemic have created a perfect storm.

“Yet despite persistent calls for an emergency support package or a Household Support Fund similar to that announced in England in September for vulnerable families, the Minister rests on her laurels.

“Minister Hargey cannot laud the North’s ‘unique’ Discretionary Support Scheme as a cure-all amidst the unfolding cost of living crisis.

“A scheme, which she seems to have forgotten failed serve its intended purpose of protecting people here, evidenced in the return of £2 million of unspent funds.

“Again, Minister Hargey’s lackadaisical approach to protecting the vulnerable and in this case, outright dereliction of duty will leave people without adequate support at a time when they need it most.”