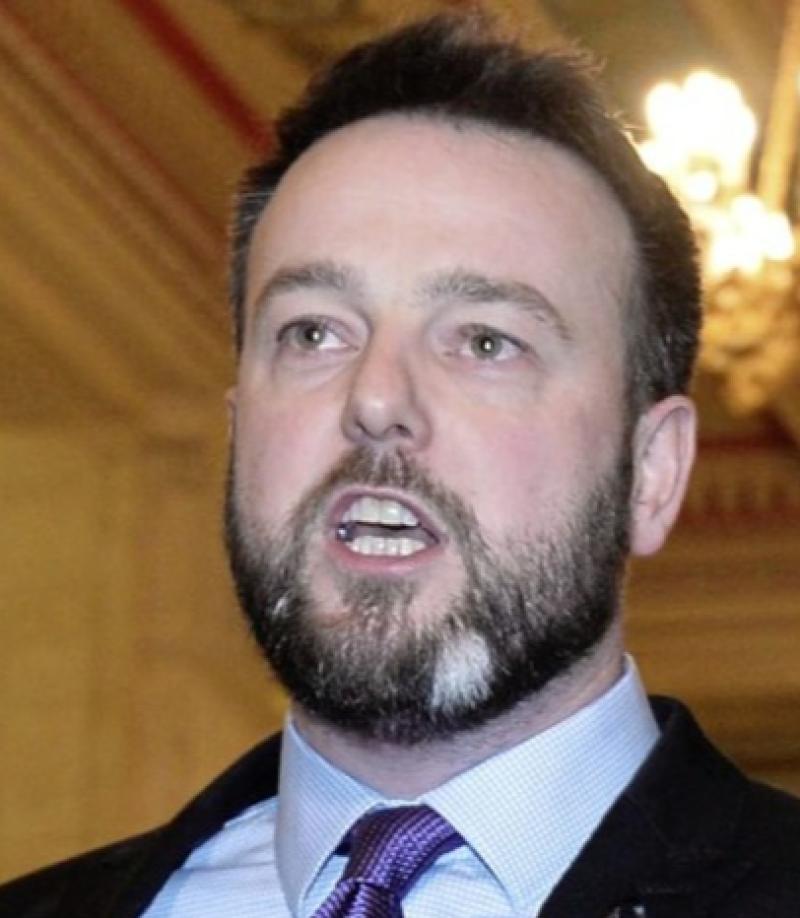 Foyle MP Colum Eastwood: "I hope that the Sinn Féin President will direct her deputy to back us this time given the comments she has made about the impact of inaction in the South."

The Foyle MP hit out after Sinn Féin Leader Mary Lou McDonald TD criticised the pace of the Irish Government’s response while the party’s Vice President and joint First Minister Michelle O’Neill has voted against vaccine certification in the North.

Mr Eastwood did say however that he hoped Ms McDonald's comments would signal a sea-change on Sinn Féin’s Covid-19 response policy in the North but urged them to back the SDLP plan to introduce mandatory vaccine certification.

He said: “I was absolutely stunned listening to the Sinn Féin President levelling criticism at the pace and extent of the Covid-19 response in the south given the stark situation that her party is presiding over in the North and their total inaction on vaccine certification.

“Health services in the North are on the brink. We have emergency departments operating beyond capacity, hospitals turning ambulances away and health service staff totally exhausted.

“Despite this and despite the serious warnings issued by health service leaders, Sinn Féin Vice-President Michelle O’Neill has opposed an SDLP proposal to introduce mandatory vaccine certification for months.

“Aside from the partitionist approach to the issue, the shameful doublespeak from Mary Lou McDonald this morning puts politics before public health.

“The Executive in the North will have another opportunity to support the introduction of vaccine certification as part of a package of measures to bring this situation under control and relieve pressure on our hospitals when they meet today.

“I hope that the Sinn Féin President will direct her deputy to back us this time given the comments she has made about the impact of inaction in the South.”