Secretary of State must live up to Irish Language Act commitment 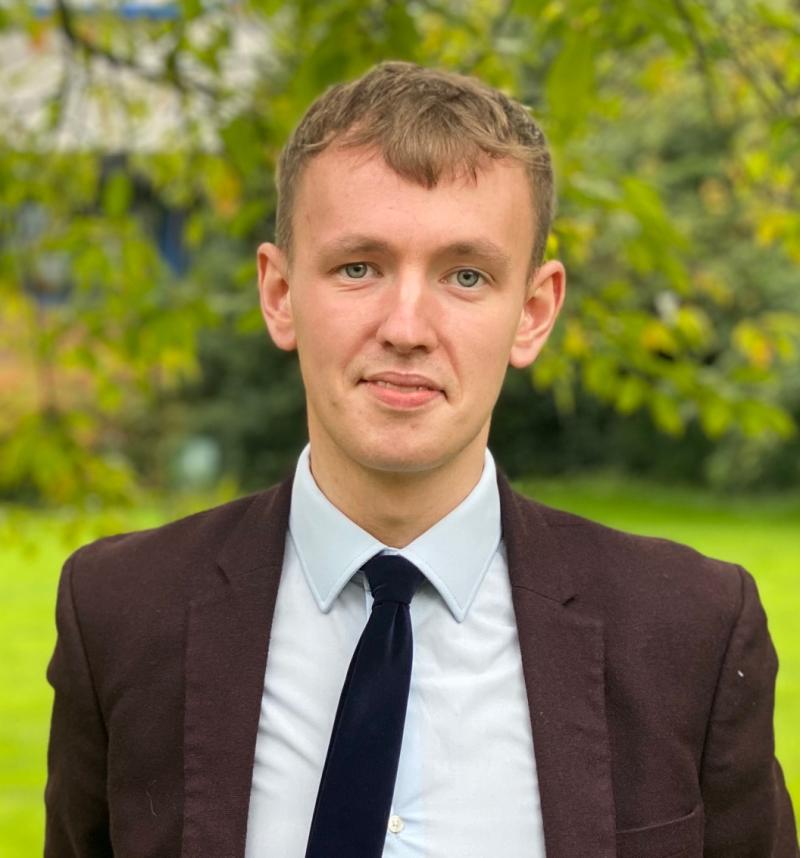 Pádraig Delargy: "Irish Language legislation is crucial to delivering genuine recognition to the equal rights and status of an ever-growing community of Gaeilgeoirí across our island."

Sinn Féin Foyle MLA, Pádraig Delargy, has said the British Secretary of State must live up to his commitment and introduce the Irish Language Act.

Mr Delargy insisted that due to constant obstruction from the unionist parties in Stormont, the Secretary of State for the North, Brandon Lewis, must go over their heads and put into place a language act that has already been agreed upon in three separate agreements.

More than 20 years ago, a commitment was made to take action to promote and protect the Irish language in the Good Friday Agreement. This was reaffirmed in the 2006 St Andrew's Agreement,

Language legislation was also promised in the New Decade New Approach deal in January 2020 but the fact an Irish Language Act has still not been implemented gives grounds, according to Mr Delargy, for the Secretary of State to intervene.

He said: “Sinn Féin back (Irish Language Act campaign group) An Dream Dearg’s call on the British Secretary of State to live up to his commitments to legislate for an Acht Gaeilge.

“The British Secretary of State Brandon Lewis said at the end of October that he would introduce the legislation.

“Irish Language legislation is crucial to delivering genuine recognition to the equal rights and status of an ever-growing community of Gaeilgeoirí across our island.

“Acht Gaeilge is long overdue. There can be no more delays and the British government should get on with implementing its commitments.”