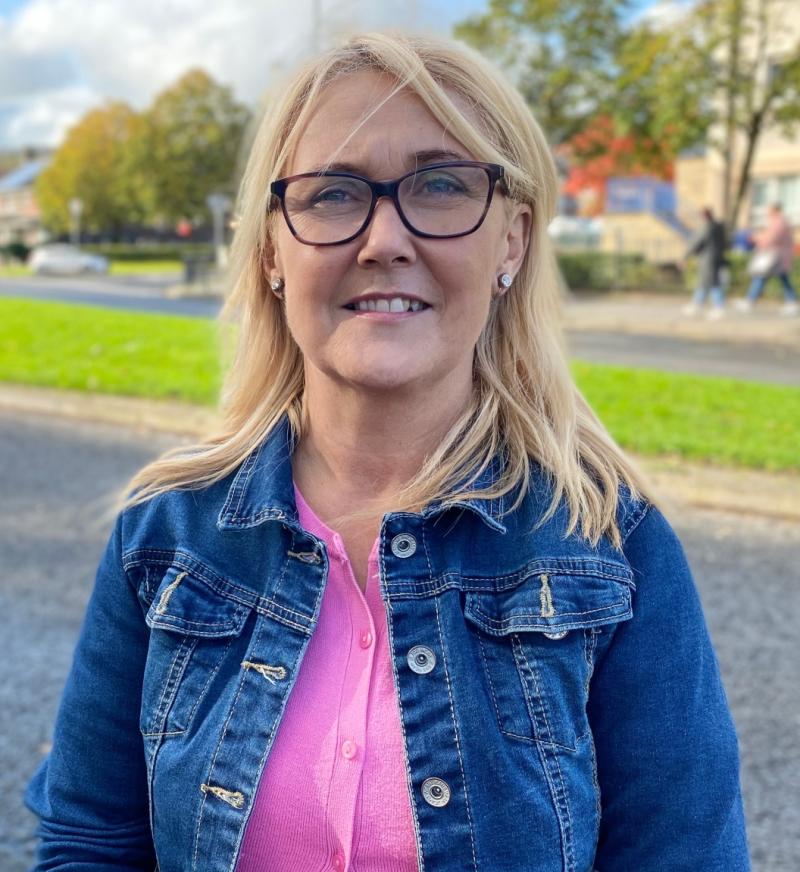 Sinn Féin Foyle MLA, Ciara Ferguson, has welcomed confirmation that legislation to protect people from the Bedroom Tax and Tory welfare cuts will be extended.

Welfare mitigation payments will be extended for another three years – news of which was confirmed in a post on social media site, Twitter, by DUP First Minister, Paul Givan.

This marks the end of a stand-off between Sinn Féin and the DUP. Communities Minister, Deirdre Hargey, had made 40 attempts for a permanent extension to be put in place, only for the DUP to block all of them.

However, while the compromise deal is only for a three-year extension, Ms Hargey managed to broker an agreement where upon a statutory obligation to review the measures will take place in the 2024/25 financial year.

Foyle MLA Ferguson was pleased with the outcome saying the support will “put money into the pockets of low-paid workers”.

She said: “I welcome the extension of legislation which protects ordinary people from the Bedroom Tax and cruel Tory welfare cuts.

“It will also close loopholes which ensure that hundreds of families with children, who were previously denied payments, will now be paid.

“Extending this support will put money in the pockets of low-paid workers and families and some of the most vulnerable people in our communities.

“I would like to commend Communities Minister Deirdre Hargey for ensuring this happened and for putting the interests of workers, families and vulnerable people first.”

Ms Ferguson's sentiments were also echoed by the Cliff Edge Coalition – an umbrella organisation of the charity, voluntary and third sectors.

Andy McClenaghan of the British Association of Social Workers, but speaking on behalf of the Cliff Edge Coalition said: “The current mitigation package provides protection to thousands of households across Northern Ireland from some of the most severe aspects of the Westminster Government’s welfare reform agenda.

"While the Coalition would have liked to have seen the extension of the measures on a permanent basis, the legislation proposed by Minister Hargey will, for the next three years, deliver vital support for households that receive a mitigation payment.

“The extension of the mitigations provides much-needed breathing space for hard-pressed families.

“However, if nothing else changes, we will face another cliff edge in three years’ time. The Cliff Edge Coalition calls, therefore, on all political parties to commit to placing the mitigations package on a long-term footing during the next Assembly mandate.

“This is crucial to protect thousands of individuals, families and children across Northern Ireland from poverty.”