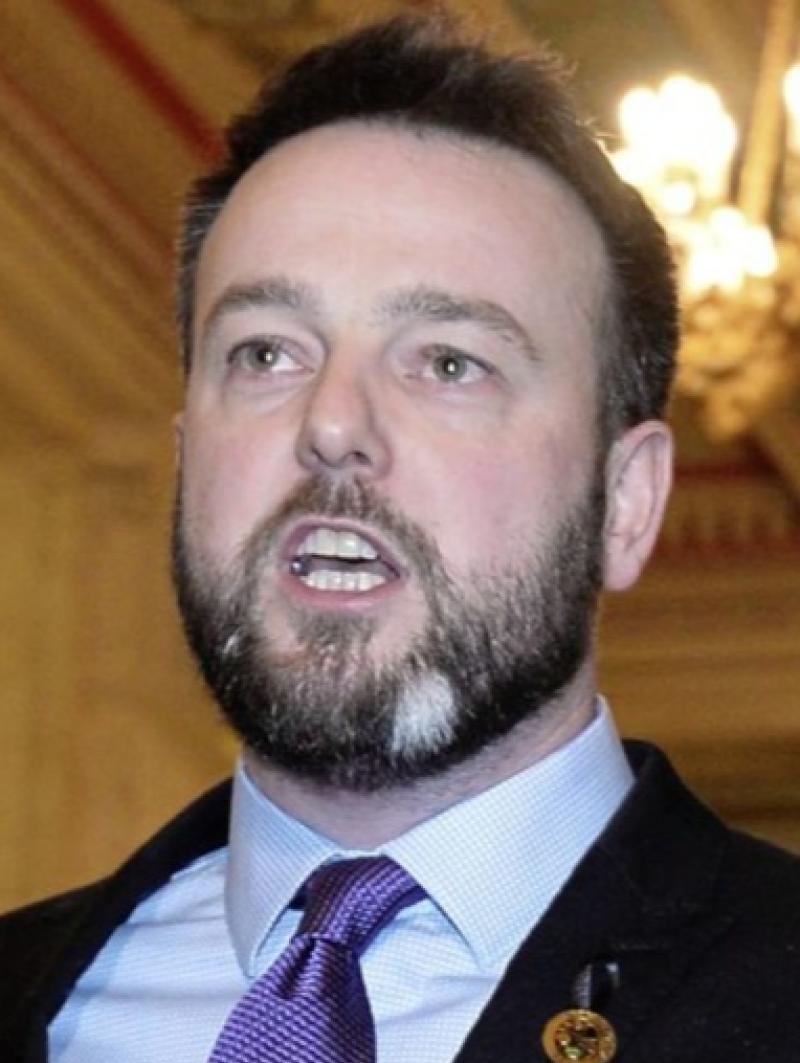 Colum Eastwood: "The Tories care little about what’s happening in the North, as long as they get to live out their Brexit fantasies they are happy for this place to be treated as collateral damage"

Foyle MP, Colum Eastwood, has said people in the North are being failed by the DUP and British government over the Northern Ireland Protocol.

Mr Eastwood said both parties were intent on fostering division and ramping up the rhetoric, despite attempts by the European Union (EU) to reach consensus.

DUP leader, Jeffrey Donaldson earlier today demanded that Brexit Minister, Lord Frost, trigger Article 16 of the Protocol that would allow the United Kingdom to act unilaterally from the deal that Lord Frost himself agreed with the EU back in December 2019.

Mr Donaldson has warned that unless the Protocol was removed, he would withdraw the DUP from Stormont and collapse the Executive.

However, SDLP leader Eastwood, accused both the DUP and the UK government of ramping up the rhetoric and stirring up communities into violent action as seen in both the Shankill and Rathcoole areas last week.

He said: “Words have an impact. The DUP and British government are continuing to use the Protocol for their own political ends and the consequences of that are playing out in scenes like we saw in west Belfast last week and Rathcoole last night.

“The Tories care little about what’s happening in the North, as long as they get to live out their Brexit fantasies they are happy for this place to be treated as collateral damage.

“The DUP is more concerned with its rapidly declining popularity than the out-workings of the Protocol.

“The majority of people here support the Protocol and the mitigations put forward by the EU to resolve the small number of outstanding issues.

“The British government's posturing and threats over the Protocol goes against the wishes of people and businesses here and the DUP are acting as cheerleaders for this act of self-harm.

“The public are fed up of unionist parties’ machinations surrounding the Protocol. They have real concerns around the cost of living crisis that is rapidly unfolding this winter, the coronavirus pandemic is still affecting families across the North and Jeffrey Donaldson’s response is to threaten our institutions.

“People want political leaders to tackle the issues that matter to them, not to be abandoned over manufactured issues around sovereignty in a desperate attempt to cover for their own political failings.”