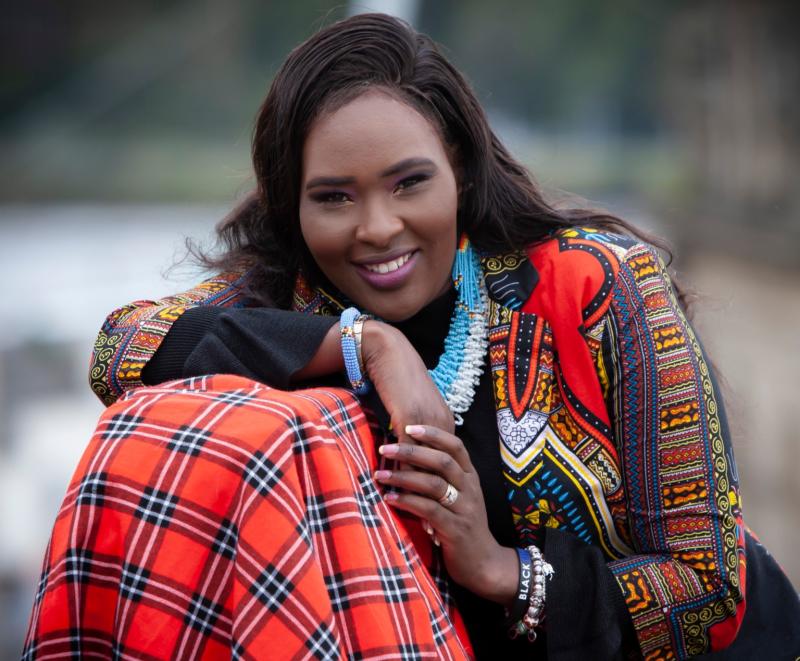 She was speaking after Derry City & Strabane District Council backed her motion calling for council to write to the Joint First Ministers calling on them to publish a programme for government, which includes a housing strategy.

Mrs Seenoi-Barr also called on council to reconvene its Civic Forum on Alcohol, Drugs, Mental Health, Emotional Wellbeing, Suicide Prevention and Homelessness to discuss the housing crisis and make recommendations to the Department of Communities and Housing Executive.

She said: “Issues around accessing housing in Derry and Strabane stretch back decades and the whole of Northern Ireland is currently in the midst of a severe housing crisis.

“People are currently struggling to access social housing, prices in the rental market are spiralling out of control and many young people are unable to save a deposit to get themselves on the housing ladder.

“These problems are acutely felt in Derry and Strabane which has high numbers of people presenting as homeless, on social housing waiting lists and experiencing housing stress. We simply don’t have the housing required to meet demand.

“I’m glad my fellow councillors backed my motion on this important issue. We need to see a programme for government from our Joint First Ministers which prioritises housing.

“Everyone has a right to a home they can be proud of and they are currently being let down by those responsible for our housing crisis.”

In other Council business, a motion tabled by Cllr Emma McGinley (Sinn Féin) recognising the importance of promoting positive mental health and supporting those with mental ill-health was passed unanimously.

Councillors noted Council’s responsibility as an employer and potential influencer of other businesses and voted to commit to working with organisations to provide basic mental health training to line management.

Members also voted to encourage local businesses to seek support from mental health organisations for training and to invite mental health and wellbeing training providers to a special council meeting.

Cllr Maeve O'Neill's (People Before Profit) motion on the poor condition of student housing was debated by Council who voted in favour of a notice of motion calling for Council to write to the NI Executive to express its support the joint-campaign by the National Union of Students and the Union of Students in Ireland for a student renter’s bill.

A motion tabled by Cllr Patricia Logue (Sinn Féin) was passed to examine through the Council's capital working group how it can provide a management role to plan and deliver a plan to regenerate & develop the Foyle Valley from the Craigavon Bridge to the border & work in partnership with Donegal County Council.

A motion from Ald Hilary McClintock (DUP) was passed that Council actively explores the provision of enclosed dog parks, similar to those in Antrim and Newtownabbey, to allow all park users the opportunity to fully enjoy the facilities.

Councillors voted in favour of a motion tabled by Ald Darren Guy (UUP) that Council acknowledge the genetic defect 22q11.2 deletion syndrome – a condition that has children who have it suffering from heart defects and learning difficulties – by lighting up Council buildings in the colour Red for 22q11 Awareness Day on November 22, 2021. Mayor Graham Warke (DUP) also offered his support.