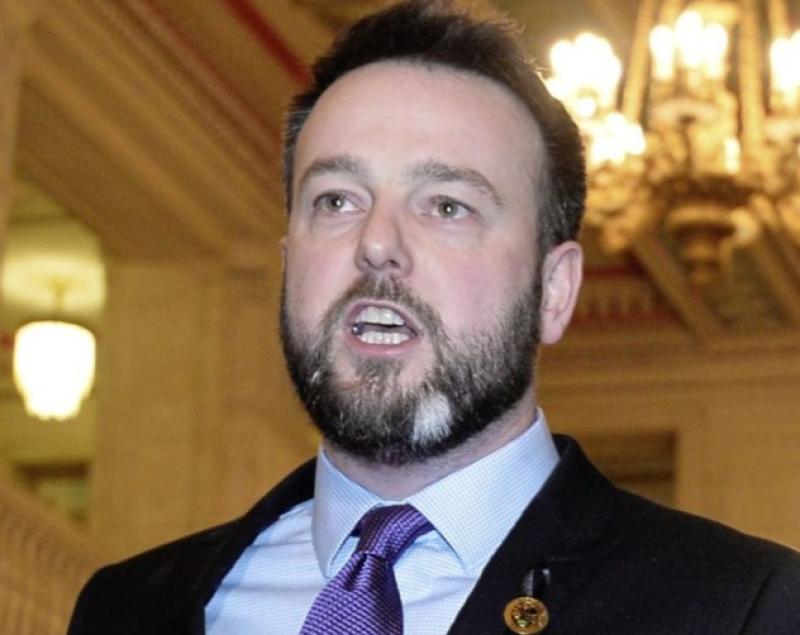 Foyle MP, Colum Eastwood blasted today's budget at Westminster as ignoring the cost of living crisis that has engulfed, Derry and the north of Ireland.

The SDLP leader was speaking after Chancellor Rishi Sunak had presented the Conservative Government's budget.

Mr Eastwood accused the Chancellor of “crowing over a spending settlement” and insisted that his measure will do very little to help Derry's struggling families.

He said: “The sight of Rishi Sunak crowing over a spending settlement after more than a decade of his party's austerity was a grim spectacle.

“The measures announced will do next to nothing to help struggling families who are currently in the grip of the worst cost of living crisis in recent memory, with pressure growing on them from every angle.

“In the past few months alone we have seen spiralling fuel costs, Universal Credit has been cut by over £1,000 a year, inflation is on the rise and national insurance contributions are set to increase.

“The Chancellor had a choice today – he could have protected the most vulnerable in society from the cost of living crisis – but in typical Tory fashion he has chosen not to, instead presenting a budget that does more to help those who are already thriving.

“Buried within today’s budget is a three and a half billion tax break for banks, while ordinary people are left to suffer.

“Instead of reversing the Universal Credit cut he has cut the taper rate which ignores the plight of millions of people who have had £20 a week snatched from their pockets by his government.

“These people will be worrying about how they will keep the lights and heating on, while putting food on the table this winter and they have been badly let down by the British government.

“The decisions taken at Westminster today will be keenly felt by people in the North. It is deeply regrettable that our people are subject to the whims of the Tory government when it comes to decisions that affect their lives.

“The money provided to the Executive will do little to address the problems created by years of Sinn Féin-DUP mismanagement that has delivered little for our people and kept us entombed in political crisis.

“Now we have some certainty on multi-year funding the onus is on Conor Murphy to actually take responsibility and deliver a multi-year plan to tackle our waiting list crisis and present a credible plan for our economy.”