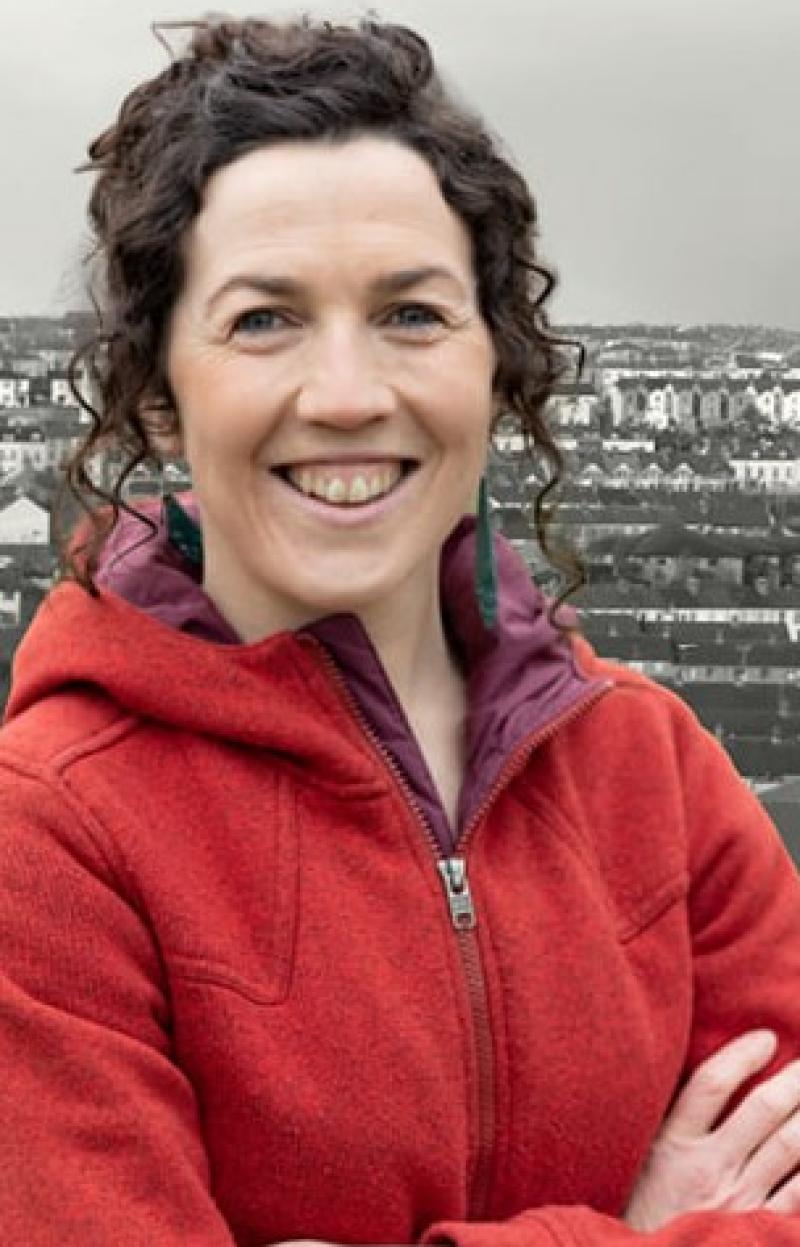 People Before Profit Councillor, Maeve O'Neill has backed a student-led initiative for women to boycott pubs and clubs to protest against the rise in drinks being spiked.

The “Girls Night In” call, which originated from students in Edinburgh, has grown into a nationwide movement following reports of women having their drinks spiked.

Predatory men administer a pill into a woman's drink – usually Rohypnol – to ensure that when ingested, the woman would be unable to not only be unable to fend off a sexual assault but have little or no recollection of what happened when the drug wears off.

Aside from drink-spiking, incidents of women also being physically jabbed with needles that inject a drug into their bodies have also been reported.

Cllr O'Neill, who represents The Moor ward, said the night of action – Wednesday, October 27 – will hopefully send out a message that women will no longer be prepared to spend their money at pubs and other hospitality venues if their safety cannot be guaranteed.

She said: “The 'Girls Night In' call next Wednesday is a powerful response to reports of an epidemic in drink-spiking.

“We fully support this student initiated action that's urging people to 'stay in' to send the message that many no longer feel comfortable in premises that aren’t doing enough to keep women safe.

“The campaign makes it clear drink-spiking and unconsented needle injections can harm anyone but disproportionately impact women. Everyone is encouraged to support the effort aimed at rooting out this kind of toxic behaviour.

“We have shared in the alarm and outrage at reports of young women's drinks being spiked in Derry.

“It's absolutely disgusting that anyone should have to worry about being endangered.

“This sort of behaviour isn't a new phenomenon. It needs to be fully eradicated. Everyone has a responsibility to create an environment where such behaviour is unacceptable.

“Sexual assault is far too common across our society. We need a systematic approach to challenging it.

“Victim-blaming is still far too often the response from authorities. The commodification of women's bodies and the view they are inferior is at the root of much of the violence women face everyday.

“These notions normalising inferiority, sexual objectification and violence towards women need to be systematically challenged along with robust sex education for everyone in our society from a very early age.

“We send our concern and solidarity to everyone impacted by this and will work towards rooting this kind of despicable behaviour out of society. I will be joining the 'Girls Night In' next week and encourage others to join me.”