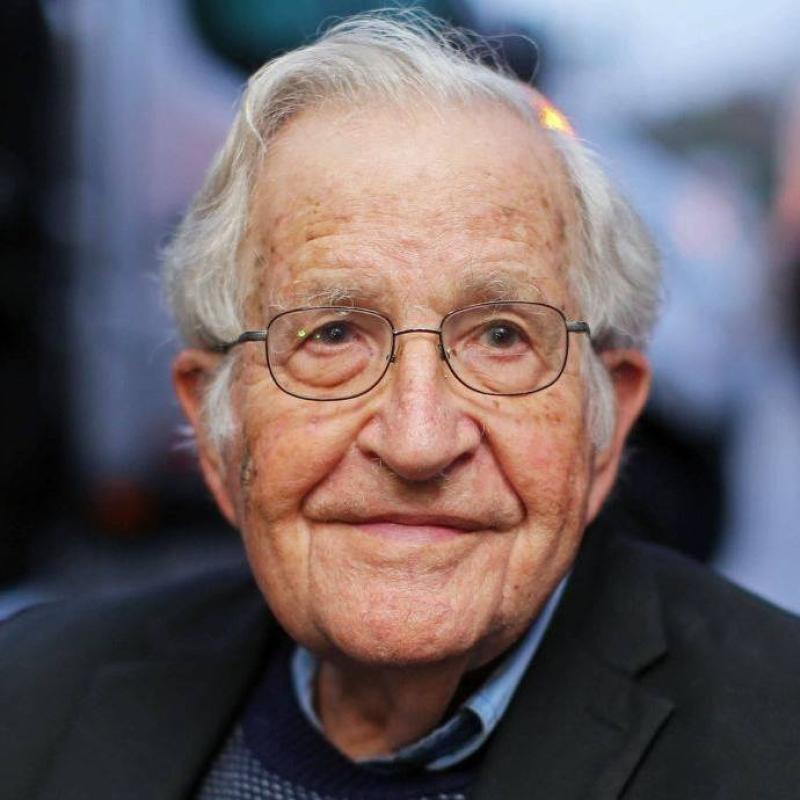 Noam Chomsky will be participating in the Irish Unity online discussion event on December 9, 2021

Chomsky is regarded as one of the most influential political commentators of the last 60 years and was one of many figures placed on former USA President Richard Nixon's 'list of enemies' following his critique of America's war in Vietnam.

An Ógra Shinn Féin spokesperson confirmed that the broadcast will be uploaded to the Derry Sinn Féin YouTube channel at 7pm on Thursday, December 9th, 2021.

The spokesperson added: “One of the most cited writers in human history, author of over 150 books, and a friend to oppressed peoples across the Globe, Professor Chomsky’s addition to the discussion shows that the conversation about a New Ireland is gathering pace.

“We are thankful to him for accepting our invitation, and excitedly anticipate his contribution.”