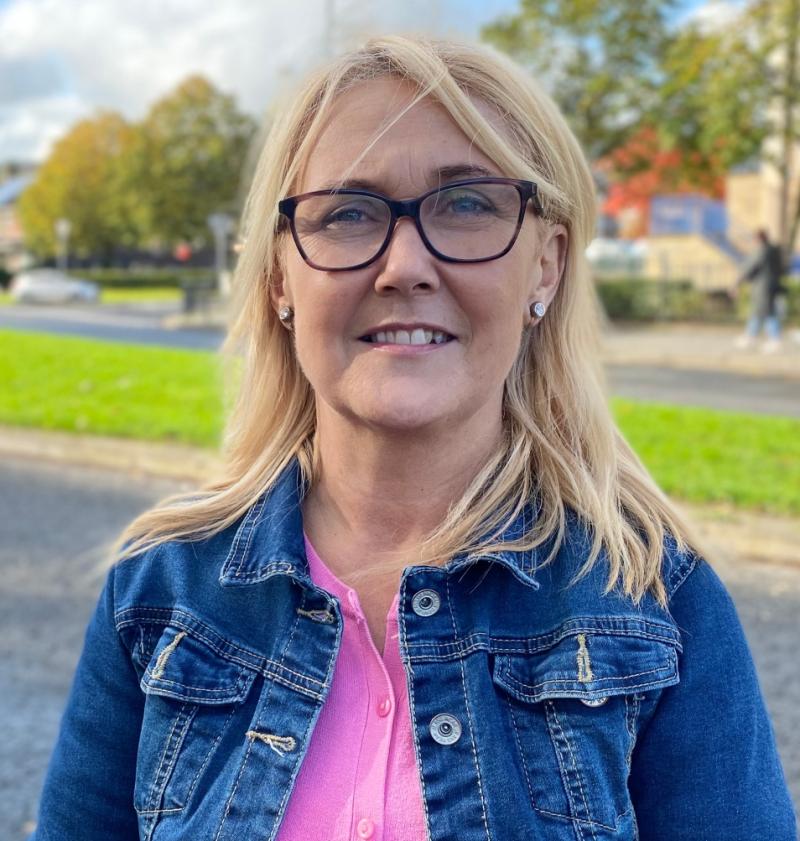 Sinn Féin Foyle MLA Ciara Ferguson has expressed concern following reports that a number of people socialising in the city centre at the weekend had their drinks spiked.

Posts on social media claimed that a number of drinks were being spiked within a number of venues in Derry over the weekend.

One confirmed incident was of a teenage woman being taken to Altnagelvin Hospital after she suspected having her drink spiked.

The spiking of a drink is commonly associated with the crime that is known as 'date-rape'. A chemical substance – usually Rohypnol – is slipped into another person's drink.

The effects disorientate those who have ingested the drug leaving them unable to fend off a sexual assault.
Ms Ferguson urged people going out to enjoy the city's nightlife to be vigilant in order to protect themselves.

She said “Reports that a number of people socialising in our city centre had their drinks spiked is extremely worrying.

“We are now heading into to the very busy Halloween and Christmas period which will see a large influx of people into entertainment venues and bars in our city.

“It's very sad that in today’s society we have to warn people about the dangers of drinks being spiked.

“Adding alcohol or drugs to someone's drink, commonly known as drink spiking, has become an increasingly worrying trend in recent years and very often the unsuspecting victim will not be aware until it is too late.

“There are a number of steps that people can take to help protect themselves including that no one should ever leave their drink unattended.

“If you need to go somewhere without your drink, try to ensure someone you trust will watch it until you get back or discard it.

“You should never let a stranger buy you a drink.”

Meanwhile, Sinead McLaughlin of the SDLP confirmed she had tabled a question to Justice Minister, Naomi Long, regarding a legislative review to protect people from drink spiking.

On her Twitter page, the Foyle MLA wrote: “I am extremely concerned at reports of an increase of women having drinks spiked in bars – and now of being 'jagged' with drugs in the back of the next in bars. Horrendous. I have today lodged questions with justice minister about legislative review to protect women from assaults .”