Mid Ulster District Council had written to the Minister calling for its withdrawal. 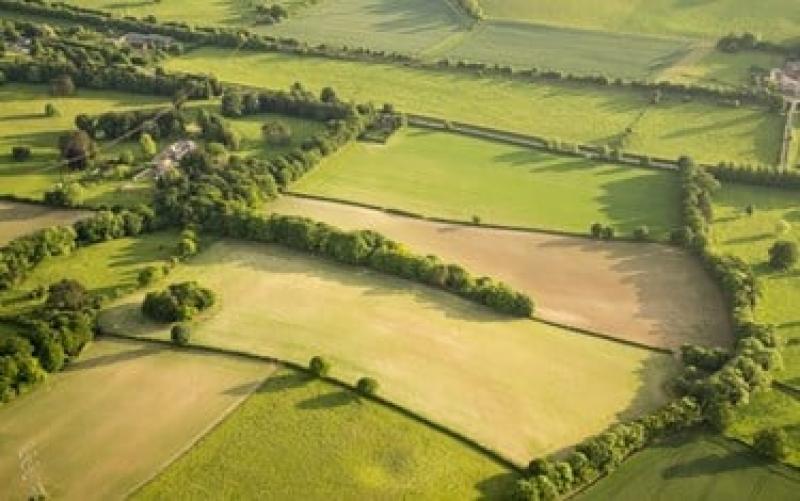 A controversial planning advice note (PAN) issued to councils has been withdrawn by the Department for Infrastructure (DfI).

Advice on farm dwellings and infill developments had been issued by DfI earlier this year and was heavily criticised by planners, developments and councillors.

The Council officially wrote to Minister Nichola Mallon calling for the withdrawal of the advice.

DfI issued a statement saying planning policy hadn’t changed and have continued to insist the purpose of the PAN was to provide clarity, but announced this evening they have withdrawn the advice.

In a statement posted on the Department website, DfI said it had not anticipated the backlash it had received.

”The PAN did not add to or change existing planning policy,” said a spokesperson.

”The Department had not expected such a significant response to what is essentially an advice note to support the efficient and effective workings of the two-tier planning system.

”Regrettably, rather than bringing certainty and clarity, as was its intention, the PAN seems to have created confusion and uncertainty.

“The Department has listened carefully to and reflected on all the concerns and has decided to withdraw the PAN today to swiftly restore clarity to this situation.

“The Department will now take stock of the concerns raised and undertake further engagement and analysis on this important policy area, to include consideration of current and emerging issues, such as the climate emergency and a green recovery from this pandemic.”

Cllr Sean McPeake said while its withdrawal was welcome, it should never have been issued in the first place.

”This harmful diktat should never have been thrust upon Councils without consultation and agreement in the first instance,” said the Sinn Féin councillor.

”Councils were left with no option but to take into account the new restrictions within the PAN when determining on planning applications.

”In recent weeks we have seen many councils follow Mid-Ulster Council’s lead and write to Minister Mallon seeking the withdrawal of the PAN.

“The UFU, Rural Community Network in addition to many professional planning agents and architects had also weighed in rejecting the PAN.

“On Thursday the DFI Committee in Stormont had also sought its withdrawal. Sinn Féin had tabled a debate and motion on this issue in Stormont and which was due to be debated on Tuesday.

“Thankfully this will not now be needed.

”If there are lessons to be learnt with this debacle, it is that Ministers in government need to listen to the needs of ordinary people and tailor their policies to suit.”

”While I accept the intention of the advice note was to help to bring certainty and clarity for councils unfortunately the PAN seems to have created confusion and uncertainty,” said the SDLP representative.

”I welcome that the Minister has listened carefully to the concerns raised especially in the rural communities and by our rural representatives and has instructed the Department to withdraw the PAN today.

“It is right that the Minister and the Department have committed to further engagement including consideration of  issues related to the climate crisis and a green recovery from this pandemic as we seek to support our rural communities across the North.”