Foyleside Councillor insists cold water must be poured on proposals 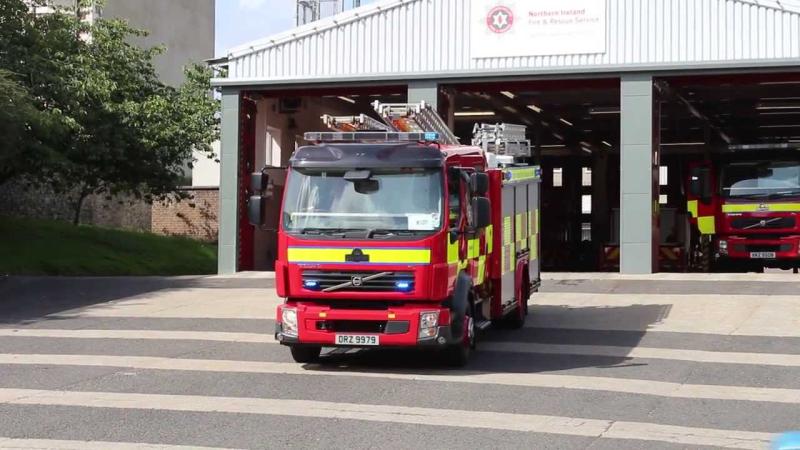 Derry's fire service could have cuts imposed. Cllr Shaun Harkin says such plans must be stopped

Plans drawn up by the new Chief Officer of the Northern Ireland Fire & Rescue Service (NIFRS), Peter O'Reilly, could see fire crews across the North being cut over budget pressures – especially stations that have two or more appliances. Derry being one of them.

An NIFRS spokesperson said: “NIFRS has in place a Business Continuity Plan to ensure that it can continue to deliver its service to the public in the safest and most effective way, regardless of the severity of the challenges it faces.”

However, the Northern Irish Secretary of the Fire Brigade Union (FBU), Dermot Rooney said of the proposals: “Up until now, firefighters in Belfast and Derry and other larger towns across the province have been making up for the shortfall using overtime. But the organisation is now so under-funded that it is having to bring in this degradation plan.

“It effectively sees Belfast potentially dropping to having just six appliances available at any one time as opposed to the normal number of eleven. Similarly, Derry also faces losing an appliance, depending on the budget shortfall.”

Cllr Harkin warned that downsizing Derry's fire service is “not something we can afford to cut corners with”.

He said: “Plans to cut Fire Services in Derry and across the North should be rigorously opposed.

“Derry firefighters have raised concerns with People Before Profit at how proposed changes could impact their ability to respond to emergencies.

“Fire Service bosses need to listen first to on the ground firefighters about how to best protect emergency services and protect the public.

“We should not be taking chances with the capacity of firefighters to respond to emergencies. This is not something we can afford to cut corners with.

“We are backing the Fire Brigades Union in its effort to resist any proposed changes that undermine emergency response services and workers rights.

“Fire services have faced years of cuts. Today there are fewer firefighters and their capacity to respond to multiple emergencies at any one time has been strained.

“We don't accept the argument there is no alternative to reducing the capacity of the fire services. There is an alternative. We urge everyone to stand with our firefighters.”