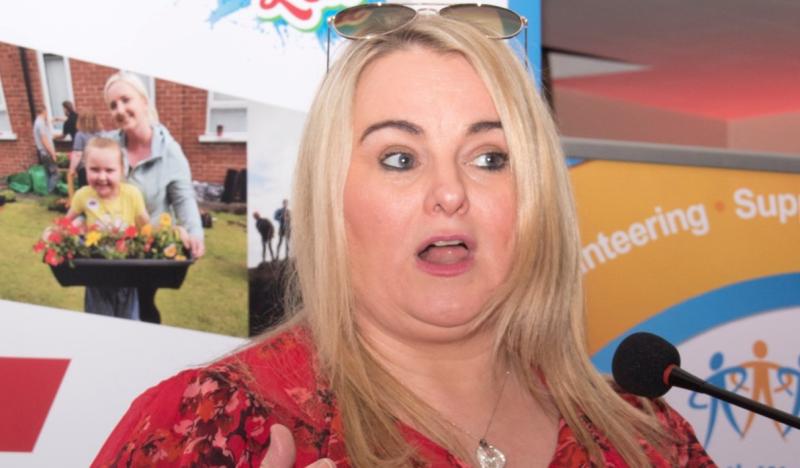 Derry and the North West has the potential to thrive in a united Ireland says Ballyarnett Councillor Sandra Duffy.

The Sinn Féin Councillor was commenting after she and Cllr Conor Heaney met with the Irish Government’s Shared Island Unit.

The Shared Island Unit is an initiative that sets out the Irish government’s commitment to working with all communities and traditions on the island to build consensus around a shared future, underpinned by the Good Friday Agreement.

One of its facets is to further develop an all-island economy that includes investing in the North West and border regions.

Cllr. Duffy said: “We had a very positive and constructive discussion with the Shared Island Unit which is based in the Taoiseach's Office and has a budget of £500 million so it can certainly help progress the discussion that is already well underway across the island regarding Irish reunification.

“We also updated them on the Working Group on Irish Unity that Sinn Féin established within Derry City and Strabane District Council and agreed to share some of the conclusions from the Working Group as it progresses.

“What is emerging from that group already is that there is huge potential for Derry and the North West to thrive economically and socially in a reunified Ireland, given that this area perhaps more than most has been stifled by the imposition and impact of partition.”