McLaughlin says Derry and the north needs plan that meets needs of workers, unemployed and employers 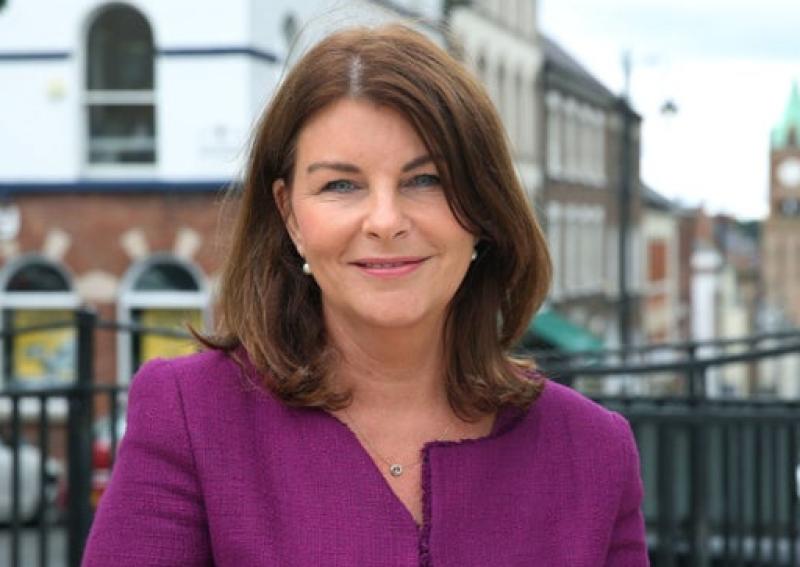 Foyle MLA, Sinead McLaughlin, said: "The DUP has no one to shift the blame onto when skills governance is criticised"

Foyle MLA, Sinéad McLaughlin, has said an innovative strategy is needed to address the DUP’s legacy of failure on skills.

The SDLP Economy Spokesperson said the DUP had failed to adequately equip young people for the future while a succession of their ministers led the Department for the Economy and its predecessor DETI.

She was speaking ahead of the Assembly’s Economy Committee receiving a report from its Skills Strategy Working Group on how to raise skills in the labour market.

The report accepts recommendations from the OECD (Organisation for Economic Co-operation and Development), which concluded previously that governance for skills development in the North needed to be more effective.

The Foyle MLA said: “The OECD – one of the most respected international bodies focused on the economy – found that people are being failed because of a lack of effective governance regarding skills development in Northern Ireland.

“The DUP has led the Department for the Economy and its predecessor DETI for the last 14 years.

“So the DUP has no one to shift the blame onto when skills governance is criticised.

“The reality is that we need to drastically improve our skills across the North, but also to ensure that employers needs are spread across all regions.

“At present, DUP politicians seem to worry only about the East and North East – while still failing much of Derry and Belfast.

“We urgently need a stronger and more inclusive skills strategy that meets the needs of workers, the unemployed, investors and employers.

“At present, we do not have the range of vocational and higher skills needed to meet demand.

“If we want to attract companies to invest here then we need to be offer them the skills that they require.

“We also have far too many school leavers without the basic skills they need to gain employment.

“All of this is a direct result of dereliction of duty from a succession of DUP ministers who simply weren’t up to the job.”