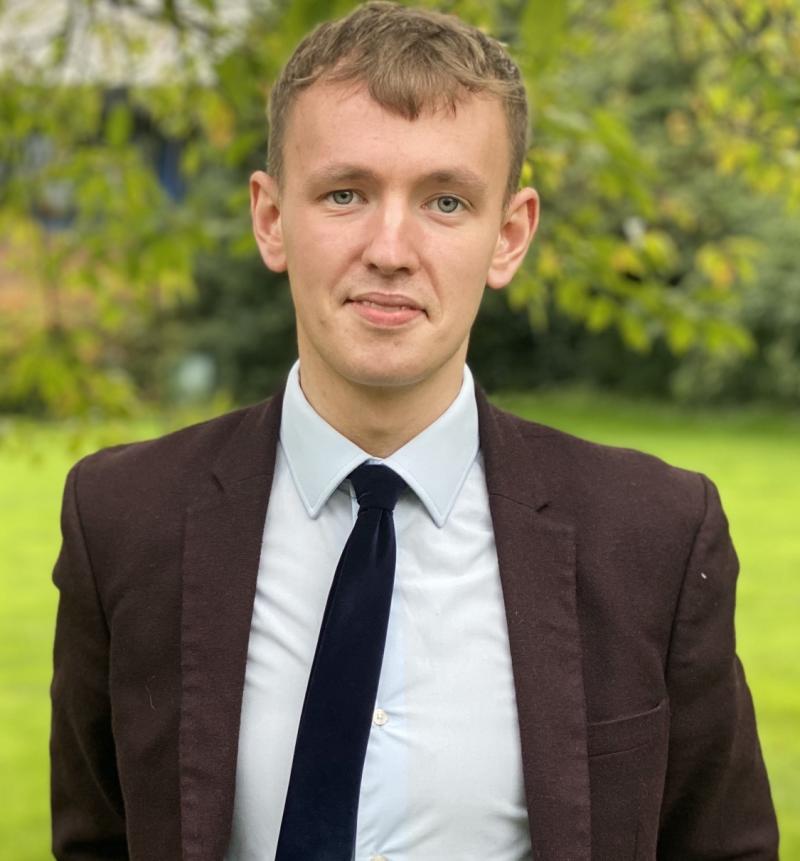 Foyle MLA, Pádraig Delargy, said, "the Tories are refusing to recognise the need to ensure skilled workers from across the EU who want to work here can do so"

Sinn Féin's Pádraig Delargy has said current labour shortages in agri-food and haulage are a direct result of the Brexit delivered by the Tories.

The Foyle MLA also confirmed that Sinn Féin will bring a motion to the Assembly on Monday calling for action to end this crisis.

A drop in the number of HGV drivers, due to European workers now seeking work in EU member states following Britain's exit from the EU, has led to supermarkets and petrol stations in Great Britain reporting of shortages.

The north of Ireland is in a different situation as due to it retaining its Single Market status post-Brexit, goods and petrol have been in supply.

However, Delargy said the north's own economy needed HGV drivers from the EU to ensure that shoppers and car drivers can still have at-point-access to goods and fuel.

He said: “Boris Johnson and his government’s Brexit has created a crisis in the production of agri-food and the transporting of goods through lorry driver shortages.

“Alongside the reckless move to end freedom of movement with its xenophobic undercurrents which has seen many EU citizens leaving, the Tories are refusing to recognise the need to ensure skilled workers from across the EU who want to work here can do so.

“The British Government needs to find a solution to the problem of labour shortages which they created through their hard Brexit and ensure EU citizens can work in the north.

“Sinn Féin’s Assembly motion calls on the Economy Minister to put pressure on the British government to act to end the labour shortage crisis and resolve the issues facing workers and local businesses.”