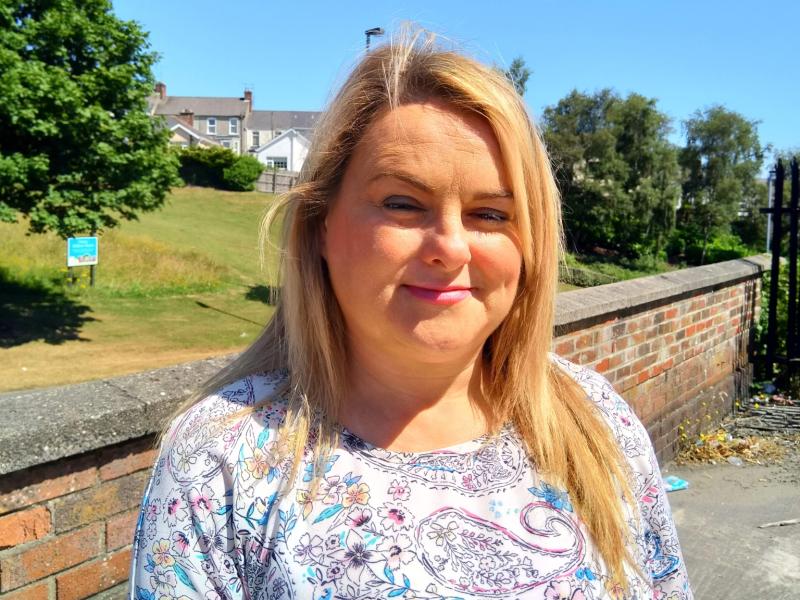 Of the Greenway pathway, Cllr Sandra Duffy said: "Infrastructure like this needs to be in place."

The cross-border cycle path and walkway looked to have been halted in its tracks back in June when planning permission for the first phase of the project had been rejected.

The Council's main concerns back then were fears of the potential impact that the greenway could have on future housing development in the Buncrana Road area of Derry.

However, the green light has now received approval and Cllr Duffy expressed her delight at the news.

She said “This greenway route is part of the North West Greenway Network Scheme which collectively will deliver 46.5km of shared pedestrian and cycle paths on a cross border basis.

“We need to reduce our reliance on petrol and diesel vehicles and for people to be able to make the choice to use more sustainable forms of transport. Infrastructure like this needs to be in place.

“This application should be viewed alongside a similar application that is being worked on by Donegal Council that will eventually bring the greenway from St Columb's College right through to Buncrana.”