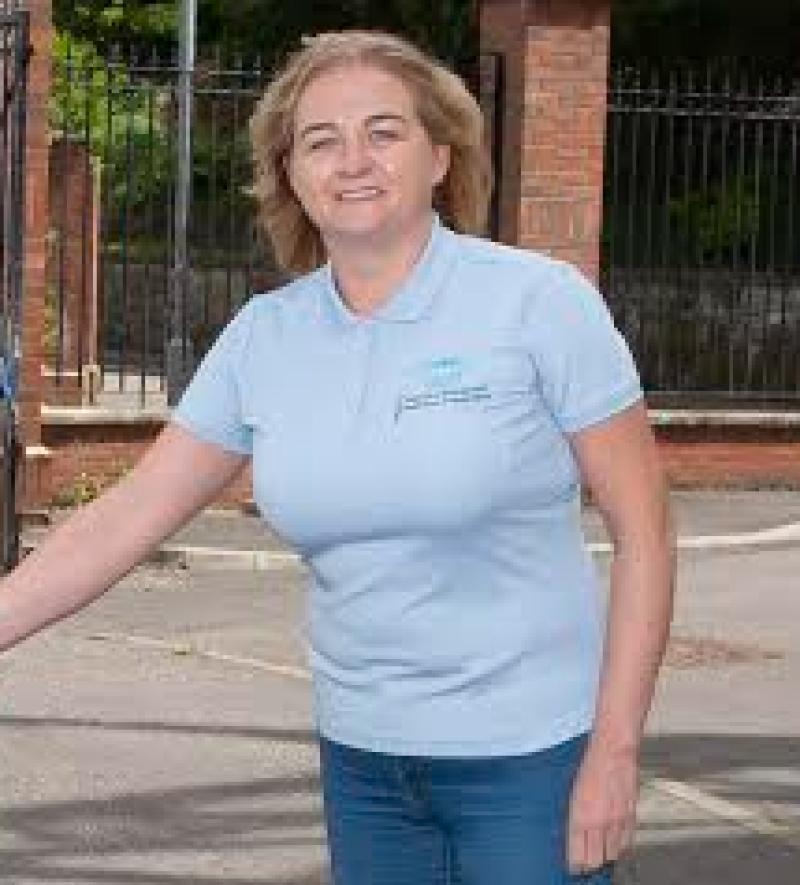 The Bogside & Brandywell Health Forum are in the money following the award of close to £500,000.

The Forum is one of 30 groups across the north of Ireland to receive a chunk of the £8.7million funding pot which is part of the first tranche of grants from the Mental Health Support Fund.

General manager of the Forum, Aileen McGuinness, expressed her delight at the award saying the money would help improve existing community programmes as well as allowing the Forum greater scope to develop new ones.

She said: “The mental health strategy came out and there was a lot of consultation around it. We were very central in tying in with that as it's been a direction of the organisation for a long time with mental health services that have been very much underfunded.

“A lot of mental health services we funded ourselves through fundraising events like 'Jog In The Bog' and other events.

“We saw the strategy come out which we were really excited about. Obviously half a million pounds is a big pot of funding. Ourselves and other community organisations in the five areas – ourselves, Outer West, Outer North, Waterside and Strabane – came together to put in a large application.

“We found out that our application was successful last week and we're over the moon.

“It would have been a very hard competition out there with a lot of other people because mental health hasn't been funded.

“A lot of people would have seen the benefits of bringing that funding under their own communities.

“So we're delighted that Derry and Strabane was recognised as an area where there's a need for investment. The award is going to give us a wee bit of substance to the programmes that we're doing.

“It will help support those people in need. It doesn't have to be people, for example, that need one-to-one counselling, it's a wide range of programmes that we provide from physical activity, mental health support, group sessions, nutritional support. It's a holistic programme.

“Then there is that higher level of one-to-one support and there's small group sessions.

“The programme don't necessarily have to be for anybody who is in dire need, it is a preventative programme as well as an intervention one too.

“We just want to make sure that we get that message out there that there will be programmes running within the area that could be a 12-week cooking programme or a 12-week physical activity programme.

“It's just getting that message that every element of your life is impacted by your mental health.

“The award will give us the freedom to introduce new programmes as well. There will be four new 12-week programmes across the five areas.

“They will obviously be catered towards the needs of each area. For example, if someone has been isolated for a long period of time, they will receive some support to come into community organisations.

“What we find is that the major challenge for people getting out there is hitting that first step over the doorway of our community organisation. But once they make that first step, that's where we see their engagement increase and then become a member of their own community and feel pride in it.

Ms McGuinness admitted that had the Forum's application for the award not been successful, then the pressures faced by them prior to receiving the good news would still be there.

She added: “Had we not got this award, we would be back to fundraising ourselves – not that there's anything to be taken away from that.

“But these areas would have needs that could not be addressed and those pressures would still be on the community organisations.

“Our services are very strained and we can only do as much as we can.

“If we didn't have this award, we would just be battling the same battle as we have always done, day in, day out and going above and beyond.

“Hopefully this will give us room for manoeuvre to bring people through the door but also to provide extra training and support for community organisations so that we can become a 'trauma informed district'.

“This basically means that staff would be trained to have a unified approach identifying that there is trauma out there.

“We all have trauma in our lives – it doesn't have to be this big massive impact. It's how a person reacts to a situation and everybody being open and understanding to that.”

While Ms McGuinness says that the award is a boon for the Forum, a lot more help and support is needed from the powers that be in order for mental health support to covered across the north of Ireland.

She continued: “Obviously in the long term, mental health needs more funding from the Government and the Executive (at Stormont) so that we don't have to rely on a grant application every year being successful.

“This is the start of the ten-year strategy so we hope that this is a continuation. Also with integrated care systems coming down the line, we hope this is a new way of working in that we're listening to community organisations on how they work and address the issues we face.”