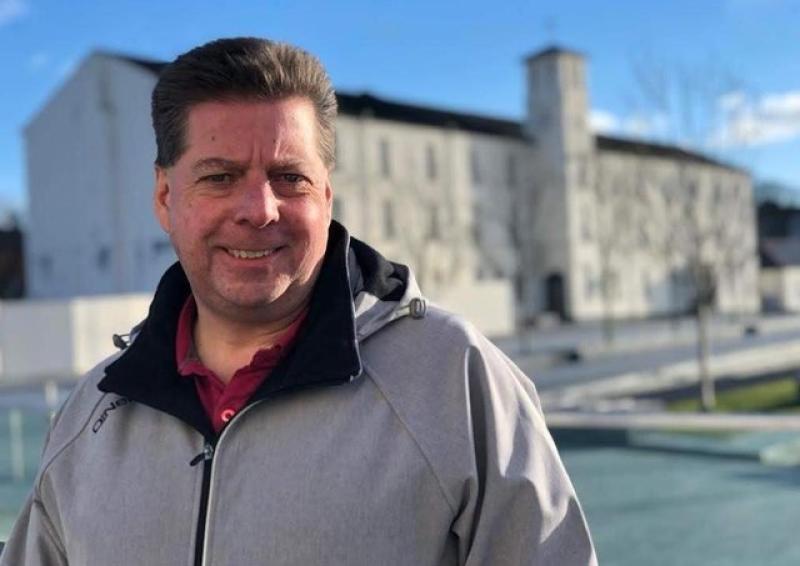 Sinn Féin councillor, Conor Heaney, has welcomed confirmation that Derry & Strabane Council is to explore the possibility of installing electric vehicle charging points in all its car parks.

Cllr Heaney, who represents the Foyleside ward, hailed the decision as “an important move” in helping motorists to transition from traditional fossil fuels – such as petrol and diesel – towards electric power.

The Parking Strategy for Derry City and Strabane District identified the need to review the current electric charging infrastructure and quantify the council’s future needs as one of its proposed strategic options.

It is hoped that by changing the electric vehicle charging infrastructure in its off-street car-parks, the council is removing any potential barrier to visit and stay in the city

Cllr Heaney said: “At the council meeting, we agreed to explore further the possibility of getting new and improved electric charging points for electric motor vehicles into all council car-parks throughout our city and district.

“It is an important move as the council plays its part in tackling the climate crisis as we encourage and incentivise as many motorists as possible to move away from fossil-fuelled cars and into electric cars. We want to see this progressing soon.

“I was delighted to support this proposal at the council’s Business and Culture committee. Recent figures have revealed that only 0.5 per cent of electric vehicles in the north are owned by residents of our council area.

“The lack of modern and efficient electric vehicle charging points within our council boundaries is clearly a factor influencing this low figure.

“Council officers have now been tasked with scoping out how charging points can be installed in all council car parks which will massively increase the charging infrastructure, encourage the purchase of more electric vehicles and further decrease the carbon footprint within our city and district.”