Publication will be given to young people in the local area 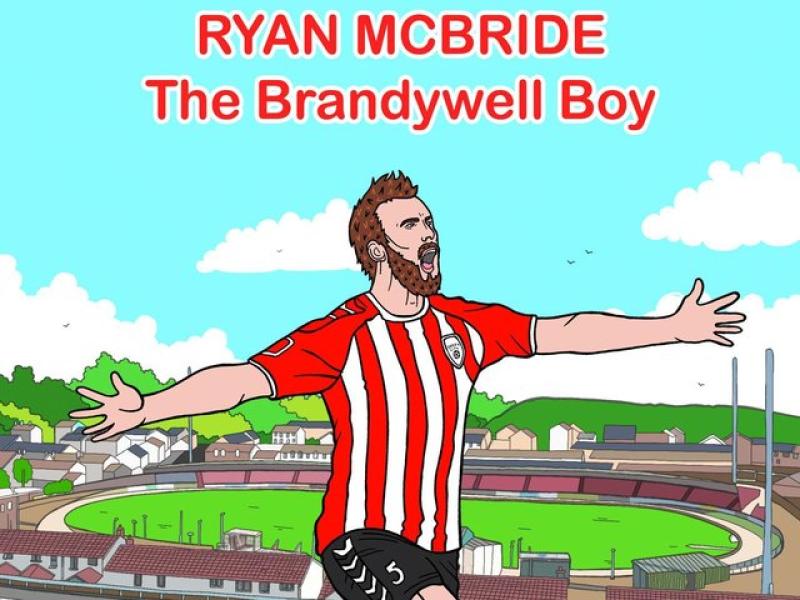 The front cover of the new book.

His death stunned the club and the city, as well as the wider sporting world throughout Ireland.

Now, a new book has been created to help keep his legacy alive.

The publication, which is called 'The Brandywell Boy', is a joint initiative between Feile 2021 and the Bogside and Brandywell Health Forum.

The book has been illustrated by Anthony Cooley.

As part of A Day for Ryan McBride, book will be launched at the Ryan McBride Brandywell Stadium tomorrow afternoon before being distributed to young people in the local area.