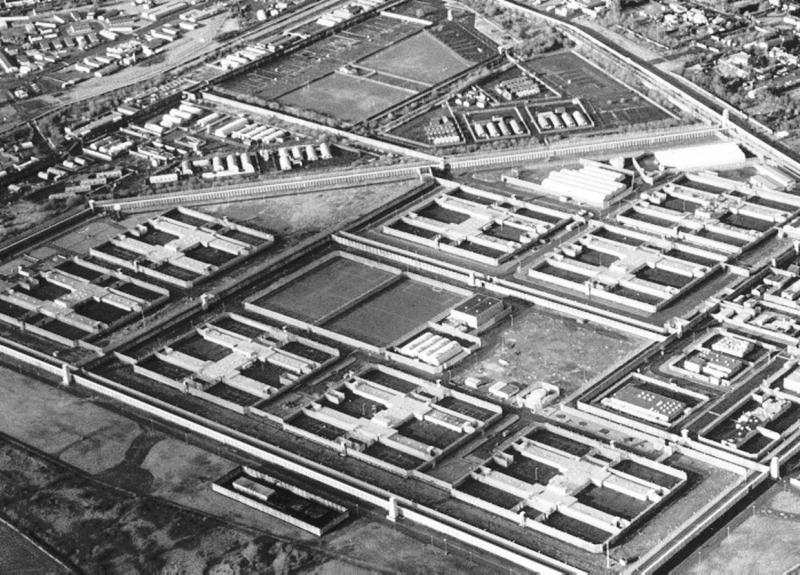 Many of those arrested were interned at Long Kesh prison.

Today marks the 50th anniversary of the introduction of internment which led to one of the bloodiest periods of 'The Troubles’.

Speaking to the Derry News, a local man who was ‘tortured’ before being interned without trial has recalled the ‘nightmare’ he and hundreds of others endured at the time.

Internment without trial, called Operation Demetrius, was introduced in Northern Ireland by the Stormont unionist government early on the morning of August 9, 1971.

Dozens of people were arrested in Derry when British troops and RUC officers raided homes in nationalist areas.

In total, 342 people were detained across the North.

There was an immediate upsurge of violence and 17 people were killed during the next 48 hours.

Of these, 10 were Catholic civilians who were shot dead by the British Army.

Then unionist Prime Minister at Stormont, Brian Faulkner, said it was designed to smash the IRA.

The intelligence used in making the arrests was seriously flawed and scores of people ended up detained who had no connections with the IRA.

According to the CAIN Troubles archive, during that time 1,981 people were detained; 1,874 were Catholic while 107 were Protestant.

Internment had been proposed by unionist politicians as the solution to the security situation in Northern Ireland but was to lead to a very high level of violence over the next few years and to increased support for the IRA.

Even members of the security forces remarked on the drawbacks of internment and many believed it served to radicalise sections of the nationalist community.

Local man, John Carlin, was one of those imprisoned for without justification.

His father, who served in the British Army, died in the 1960s so the family moved back to Derry.

John was a socialist involved with trade unions and with Sinn Féin on a political level at the time.

He said Bloody Sunday, when 14 people were shot dead on the streets of Derry, signalled the end of the Civil Rights Movement.

Three months after the atrocity, in April 1972, Mr Carlin (pictured) was arrested by British paratroopers and the RUC. 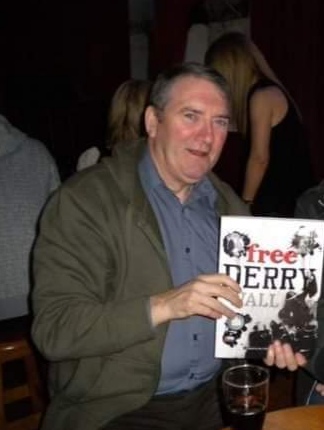 Speaking to the Derry News, he said he endured ‘three days of torture’ when he was made to stand in stress positions, was deprived of water, beaten on the back with a brush shaft and had cigarettes stubbed out on his eyelids.

“It was horrible, like a nightmare really,” he said.

While on medication for the beating he’d suffered, it came as a relief to be locked in a cage at Long Kesh.

Confined to a ’20-man hut’ reality struck that the freedoms he once enjoyed had been stripped away and he had to come to terms with that fact.

In prison, well-known republican Francie Brolly, who was also an accomplished musician and songwriter, gave the prisoners singing lessons.

Mr Carlin’s mother brought him parcels but couldn’t understand why her son had been locked away.

Around six months into his stint, someone took his case to John Hume who eventually brought it before the European Court of Human Rights in Strasbourg.

Mr Carlin would go on to spend around two years in Long Kesh without charge or trial.

“I was released in 1974 to go to the European Court of Human Rights where we had taken a case against Britain.

“Michael Farrell would have been involved and John Hume who arranged it.

“It was about semantics.”

Out of the blue he was released, matter-of-factly, he said: “They just came in one day and said I was alright to go.”

December 5, 1975, marked the end of internment in Northern Ireland. The last 46 people who had been interned without trial were released.

The end of Internment was announced by Merlyn Rees, then Secretary of Sate for Northern Ireland, who said that those found guilty of crimes would be brought before the courts.