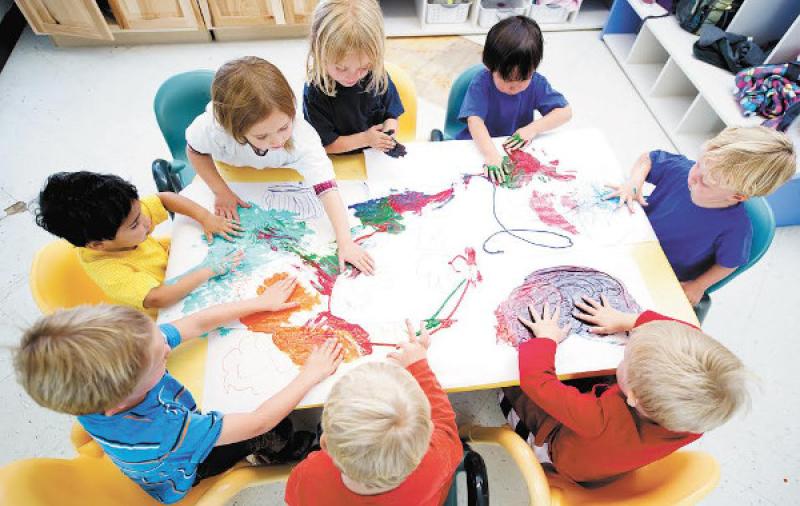 Parents living in the cityside have had to send their children to a nursery school in Claudy due to the lack of available spaces in their own areas, it’s been claimed. The comments after Derry’s council agreed to call on the education chiefs to now complete an audit on the number of nursery school places in the local district and compare that to the number of local children who are of nursery school age. The move comes after Thursday afternoon’s monthly meeting of Derry City and Strabane District Council, where the SDLP’s Tina Gardiner tabled a motion aimed at ‘ensuring every child in this council region has accessible nursery school provision’. Commenting, Cllr Gardiner said that ‘nobody in this chamber’ wanted to see ‘obstacles’ being placed in front of children which would stop them reaching their full potential. She added that with regards to nursery school placement ‘box-ticking’ now seemed to the priority, and called on the Department for Education in conjunction with the Education Authority to now complete the audit. “We need to ensure each child has the best start in life,” she added, before adding that there cases where a child with special needs was placed in a class of 29 other children. Commenting, the independent councillor Gary Donnelly echoed her concerns, adding that families in the Creggan area have had to send their young children to nursery schools in Claudy. He continued that this has resulted in some parents having to ‘give up employment’, adding that the issue was only getting worse given that 400 new homes, many with young families living in them, had recently been built in the area. Cllr Donnelly also raised concerns over the way playgroups in the area were funded, given that gap in time between the letter of offer and the funding being made available. The DUP’s Graham Warke told the meeting that his son had been turned down for a nursery school which was a ‘stone’s throw away’, while Cllr Gardiner added that the ‘same phenomenon’ existed in the Waterside, where they were places ‘but not in the right areas’. The motion was then carried.
ADVERTISEMENT - CONTINUE READING BELOW