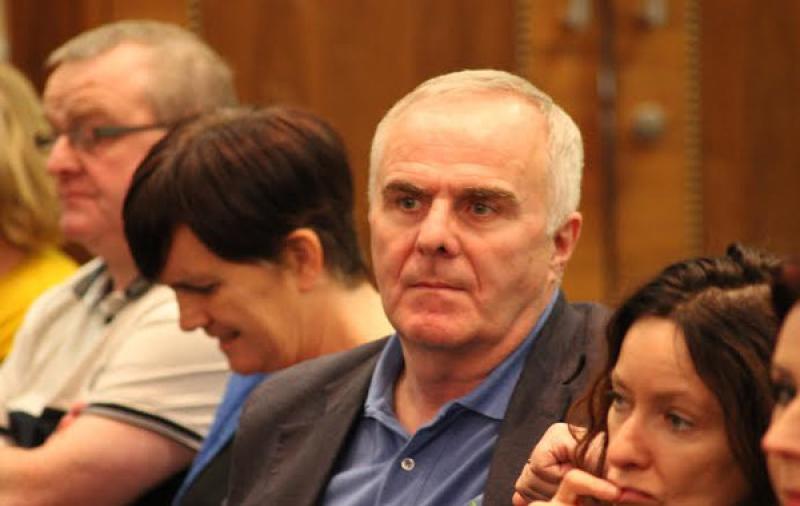 Sinn Féin MLA Raymond McCartney described remarks made by a government minister at the British Ministry of Defence Tobias Ellwood on the issue of the legacy of the past as arrogant and highly insulting to victims of the conflict. The Foyle MLA said “Mr Ellwood’s comments that he ‘knocked over a few milk bottles’ while in the British Army in the north are arrogant and highly insulting. “The British Army killed hundreds of people during the conflict in the north and its intelligence services colluded in and arming and financing unionist death squads, providing them with intelligence on victims and arranging murder and free passage for those involved. “There can be no immunity from prosecution for British forces who killed Irish citizens and as recently stated by the British Secretary of State Karen Bradley ‘no one is above the law’. “The Stormont House legacy bodies are key to finding a way forward on the past so its important that we now move on with the consultation and the British Government end its stalling, delaying and deliberate misinformation with regard to this issue. “Similarly, they must drop their ongoing refusal to release the legacy inquest funding requested by the Lord Chief Justice. “It is now two months since the High Court ruled that this money was unlawfully blocked by the former First Minister Arlene Foster. “The British Secretary of State should immediately release the funding and enable the Lord Chief Justice to proceed with his plan to clear the backlog of legacy inquests.”
ADVERTISEMENT - CONTINUE READING BELOW