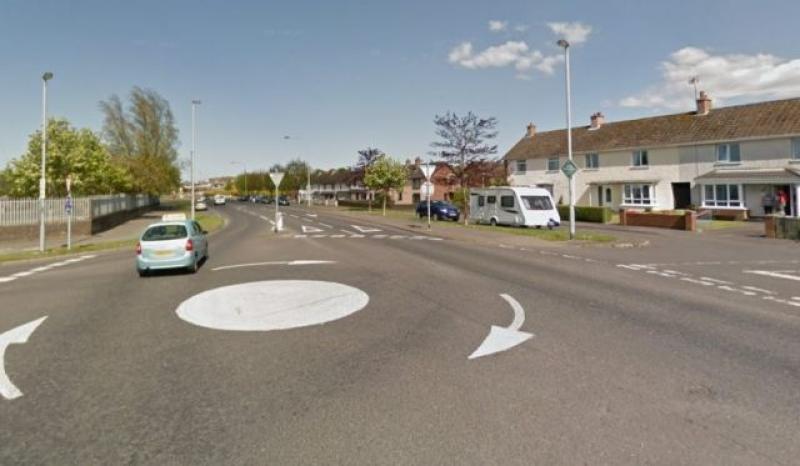 The Derry SDLP Councillor Brian Tierney has written to the Department for Infrastructure (DfI) calling for extra signage to be erected at a busy Derry Roundabout. Councillor Tierney said: “I have been contacted by a number of residents in the Ballyarnett Road area who have expressed concerns about the lay-out of the roundabout at the junction between Racecourse Road and Carnhill. “Residents are concerned about the dangers that this roundabout presents as on many occasions when leaving the street, crashes nearly occur as people do not understand that traffic may be coming from particular exits. "It is also not clear for motorists that the priority is for those going straight ahead at the roundabout. “This is why I have contacted the Department for Infrastructure to ask for clear signage to be put up at the roundabout to remind drivers that traffic will be coming from this exit and there is a priority for those coming from the right into that exit as well. "Following a number of incidents, it is imperative that signage is put up as soon as possible.”​
ADVERTISEMENT - CONTINUE READING BELOW