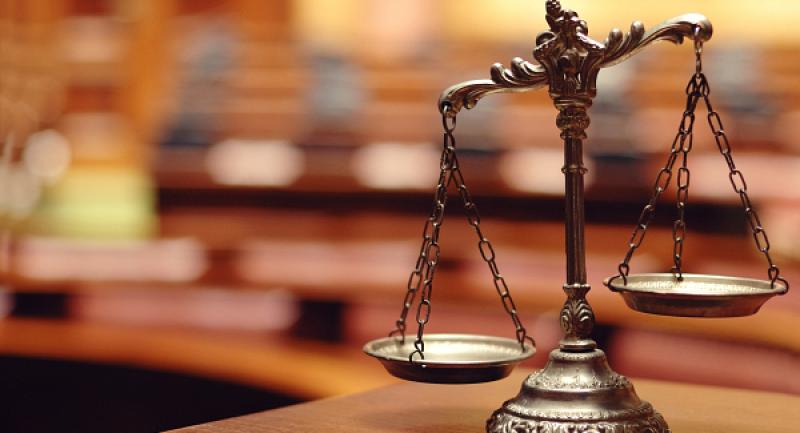 A Derry woman who stole a mobile phone belonging to her cousin told police she had no recollection what she did with it. Natalie McLoughlin (31) of the Old Fort in Strathfoyle admitted the theft which occurred on July 7 last year. The court heard that there was a group of women out for the night and McLoughlin and her cousin were part of it. McLoughlin lifted her cousin's handbag and took the mobile phone which was never recovered. The value of the phone was put at £500. A defence solicitor told the court that her client had 'limited recollection' what had happened. She said McLoughlin had lifted up a handbag and lifted out the phone to try and find out who owned the bag. The solicitor said that due to the alcohol taken McLoughlin could not remember what she did with the phone. She said that her client accepted that her cousin had suffered a loss but added there was no premeditation to the crime. District Judge Barney McElholm said it was 'a bizarre situation' and added 'she may have had alcohol taken but it is hard to believe she did not know it was her cousin's bag.' He added that it was 'clear' McLoughlin had taken it from the bag. He ordered her to pay £539 in compensation and fined her £200.
ADVERTISEMENT - CONTINUE READING BELOW