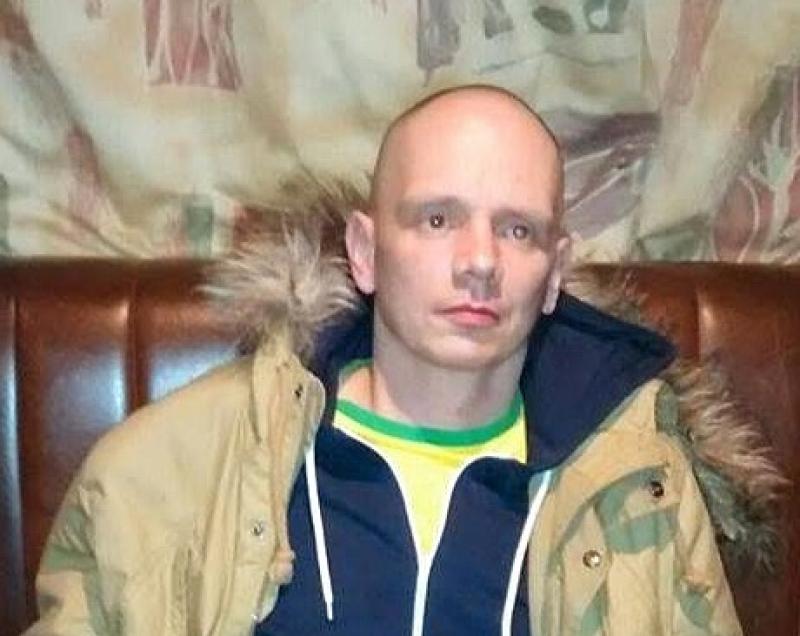 Detectives investigating the murder of Piotr Krowka in Maghera in April have arrested three teenagers. Detective Inspector Ashley Wright said: "The body of 36 year old Piotr Krowka, a Polish national, was discovered in a derelict property on the Glen Road on Tuesday 3 April. Three youths, aged between 16 and 17 years old were detained in the Maghera area earlier today on suspicion of withholding information. Two have been released pending a report to the Public Prosecution Service while the other remains in police custody this afternoon assisting us with our enquiries." Anyone with information is asked to contact the incident room at Magherafelt PSNI Station by calling 101, quoting reference number 919 of 03/04/18. Alternatively, information can also be provided to the independent charity Crimestoppers on 0800 555 111 which is 100% anonymous and gives people the power to speak up and stop crime.
ADVERTISEMENT - CONTINUE READING BELOW