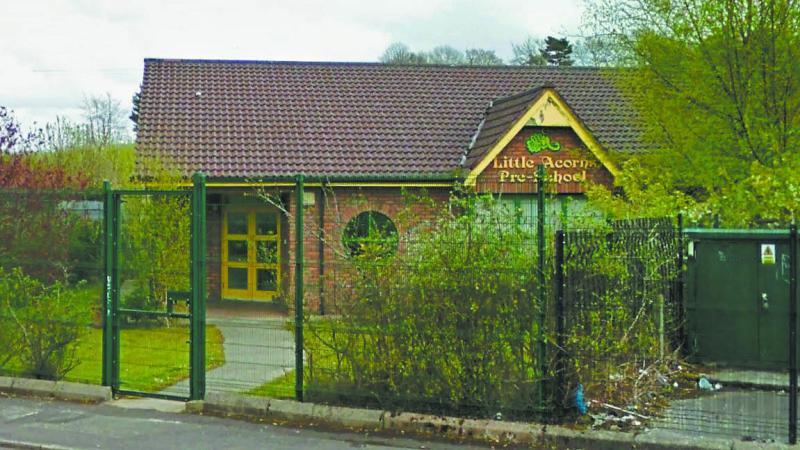 AN unused building should be handed over to a local community which is suffering due a lack of facilities, a Derry councillor has said. The Little Acorns pre-school creche (pictured above), which is located at the Benview Estate in Coshquin, has lain empty for some time. Now, the independent councillor Darren O’Reilly has issued an appeal to the owner of the building to come forward so that discussions can begin with a view to it being handed back to the community. “This is an area which has suffered badly historically due to a lack of community facilities and infrastructure, and it would be great if this building could be put to use on their behalf,” he said. “We are also currently involved in talks with Derry City and Strabane District Council in relation to the green space adjacent to the building, and we will hopefully see monies released to take that to the design stage next month.” He added: “This building being brought back into use would form part of the wider strategy for improving the area, and I would encourage its owner to get in contact with me.”
ADVERTISEMENT
Advertise with Us
ADVERTISEMENT
Advertise with Us