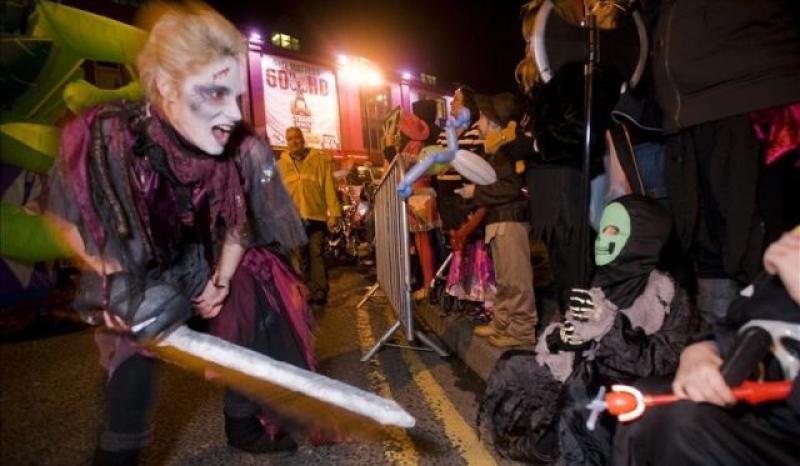 The Derry Sinn Féin Councillor Mickey Cooper has welcomed the news that TG4 and the BBC have teamed up to do a live broadcast from Derry on Halloween night 31st October entitled 'Samhain Live'. The Tourism spokesperson said" “It is very good news that the collaboration between TG4 and the BBC will see some of the Halloween celebrations in Derry being broadcast live on TV. "We are pleased to have been part of the discussions to get it to this point. "We have seen the great success of TG4 programming when they covered the All- Ireland Fleadh in Derry back in 2013.The show attracted big audiences and also let many of our citizens who were unable to get down to the Fleadh see everything that was going on in our city centre live on TV. "The screening of the Halloween celebrations will once again open up and showcase our city to a whole new audience. "I wish everyone involved in this project every success and hopefully it will be the springboard for other ideas and projects in the times ahead.
ADVERTISEMENT - CONTINUE READING BELOW