OPINION: Why should the people of Galliagh not have access to the very best? 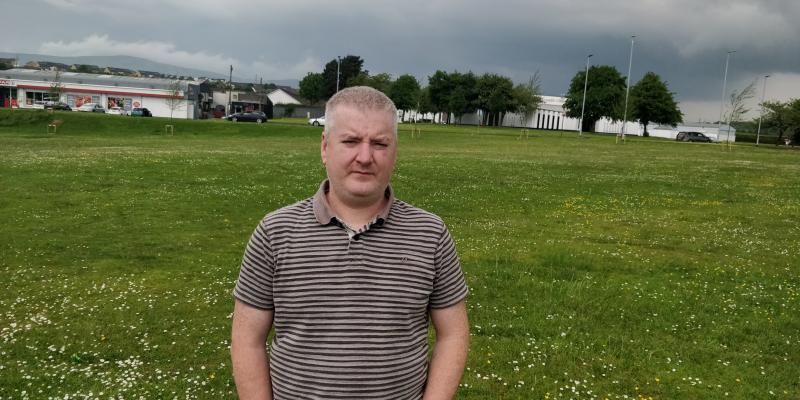