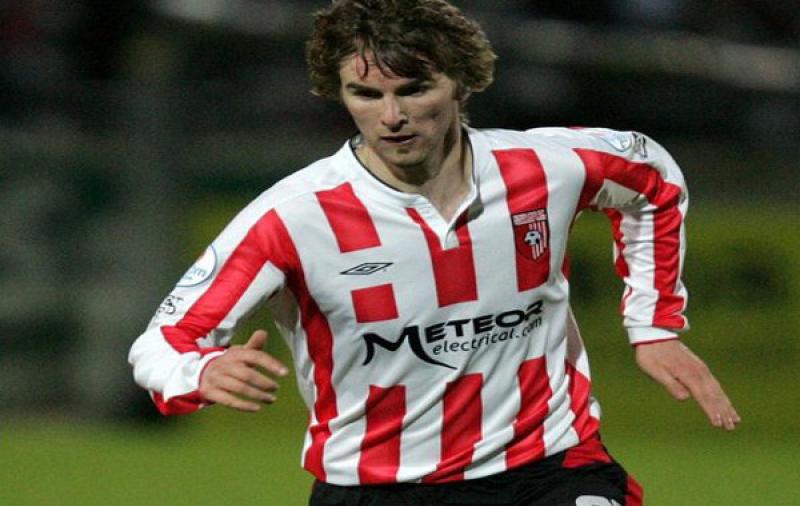 The former Celtic and Derry City FC star Paddy McCourt is set to return to the Brandywell as a Youth Development Officer, it has emerged. McCourt, 34, who spent three seasons with the club, has held talks with manager Kenny Shiels and the board members this week ahead of the announcement. The former Northern Ireland player, who made almost 100 appearances for Derry, is currently playing with Finn Harps. He won an FAI cup, three league cups with Derry, and also played a key role in the campaign where they finished runners-up in the league in 2005.
ADVERTISEMENT
Advertise with Us
ADVERTISEMENT
Advertise with Us