Johnny McDaid and Courtney Cox rumoured to be tying the knot at the Ardmore parish in Derry on Friday, Jennifer Aniston to be maid of honour 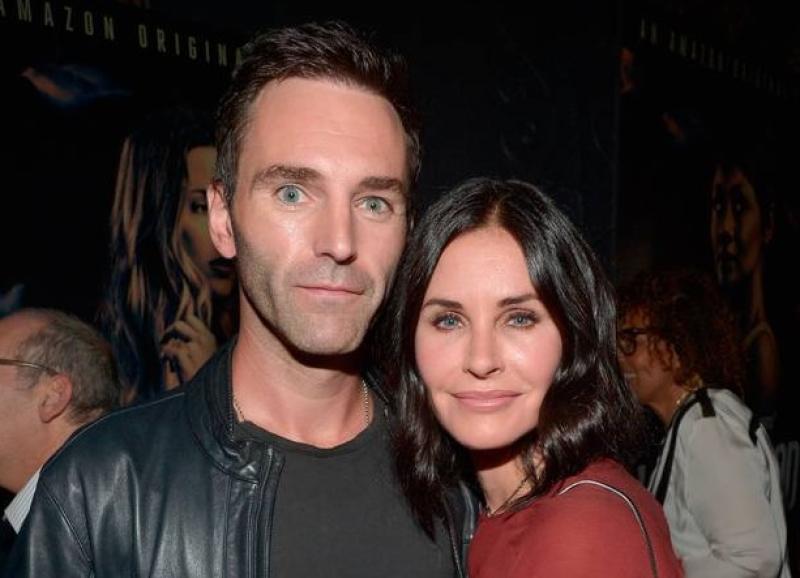 The Derry Snow Patrol star Johnny McDaid is rumoured to be tying the knot to his fiancee, the former Friends star Courteney Cox, at the Ardmore Parish in Derry on Friday. The couple, who first met in 2013, are set to have two wedding receptions - one in Derry, and another in Malibu, California. Courteney's long-time friend Jennifer Aniston is reportedly going to be maid of honour at the ceremony. Speaking last week, Johnny said it was 'scary' how much he is in love with Courteney Cox. "Love is hard because it feels like a lot, and if you feel a lot you have a lot to lose and a lot to gain," he said. "When something is there it can be scary and it can be hard but overall it is something that we decide to work on and we decide to put ourselves into. Like songs, it's worth it because at the end you have something you get to treasure for the rest of your life."
ADVERTISEMENT - CONTINUE READING BELOW