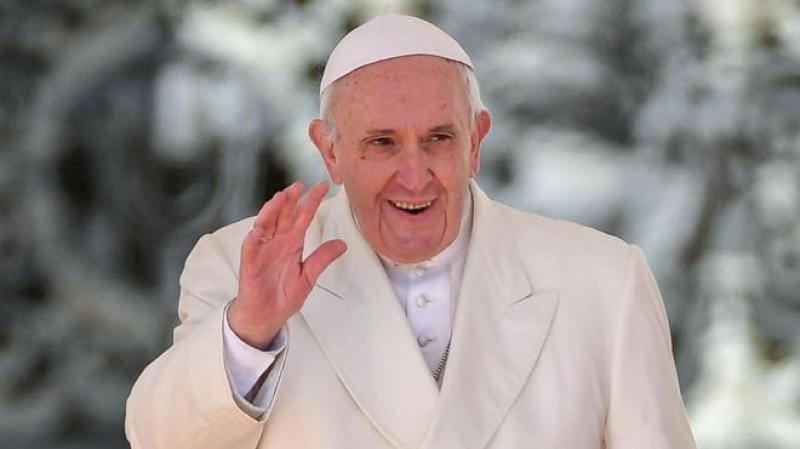 Pope Francis will not visit the north when he arrives in Ireland in August, which will mark the first papal visit to the country for almost 40 years. He will arrive in Dublin as the city hosts the World Meeting of Families, an international Catholic event which is staged every three years. The last pontiff to visit the Republic of Ireland was Pope John Paul II. Like John Paul II, Pope Francis will celebrate Mass in Dublin's Phoenix Park. He will also take part in the Festival of Families in Croke Park, the headquarters of the Gaelic Athletic Association (GAA). Commentin, Archbishop Eamon Martin of Armagh said the news would disappointment many people.
ADVERTISEMENT - CONTINUE READING BELOW