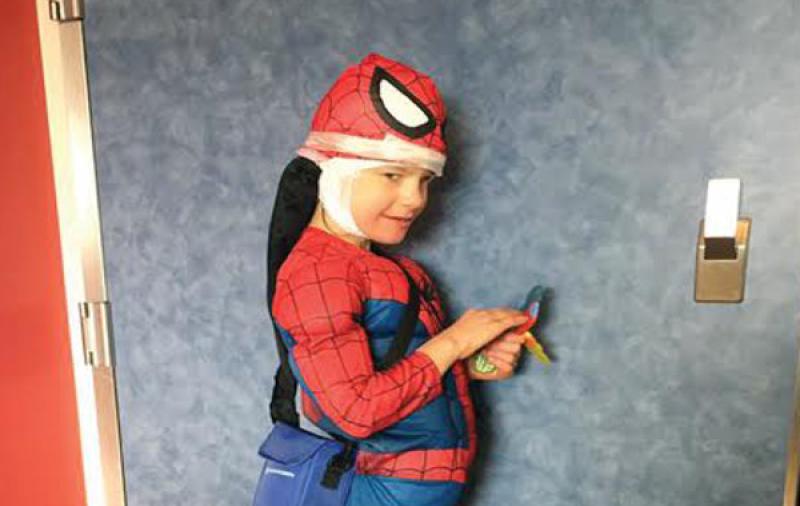 SDLP Leader and Derry MLA, Colum Eastwood has said he and his party are fully behind the Caldwell family in their fight to get 12-year old Billy Caldwell the medicine he so desperately needs. Mr Eastwood said: "It is harrowing that Billy, the first person in the UK to ever have been prescribed cannabis oil for his rare form of epilepsy has had his prescription withdrawn. "To make matters worse, it is totally abhorrent that these lifesaving drugs which the family had to travel as far as Canada to get, have been confiscated by customs at Heathrow Airport. Mr Eastwood added: “The battle for Billy’s lifesaving drug could be avoided if only the Home Office would let common sense prevail. “As a parent I can only imagine the distress Charlotte Caldwell is going through as doors continue to close on her as she does everything in her power to keep her son alive. “The medicine to alleviate Billy’s epileptic fits should be readily available to him and not the subject of political dispute around the illegalities of drug misuse. “I would urge the Home Office to reconsider its decision to allow Billy’s GP to reinstate his prescription as a matter of urgency, to alleviate his pain, and to allow him to continue living his life to the fullest.” Pictured above: Young Billy Caldwell who has had medical cannabis oil treatment withdrawn by the Home Office. Billy's mother, Charlotte, says it is a lifesaving drug for her son.
ADVERTISEMENT - CONTINUE READING BELOW