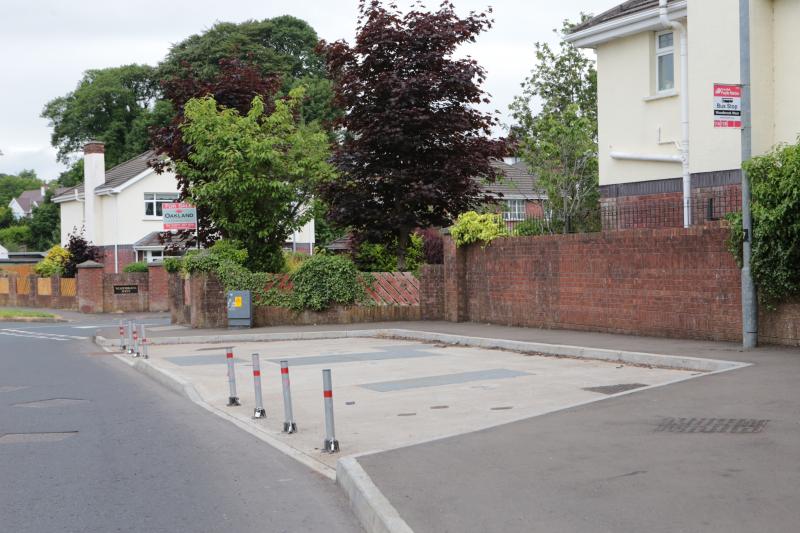 TRANSLINK have been called on to ensure there is not reduction to a service which caters for a large area in Derry after changes were announced to the route. In a statement issued to the Derry News earlier this week, Translink confirmed that from July 2 onwards, it would be implementing changes to the route which services the Woodbrook development on the Buncrana Road. “From July, we are altering the route for Foyle Metro services 11a and 11b,” a Translink spokesperson said. “This will include an extension to the new development Clon Elagh, once it opens. “The changes will lead to four additional services each weekday serving the entrance to Woodbrook on the Lower Galliagh Road, where new stops are being provided.” Commenting, the Foyle SDLP MLA Mark H Durkan said that any changes should not impact on the current levels of service provision to the Woodbrook area. “This news has come as a shock to residents of Woodbrook who have never experienced or witnessed difficulties servicing the area,” he said. “It is vitally important, as we aim to reduce congestion and environmental damage caused by emissions from vehicles, that we do not make public transport more difficult for people to access.” He continued: “Translink should ensure that there is no reduction in service and look creatively at how that can be done.”
ADVERTISEMENT - CONTINUE READING BELOW