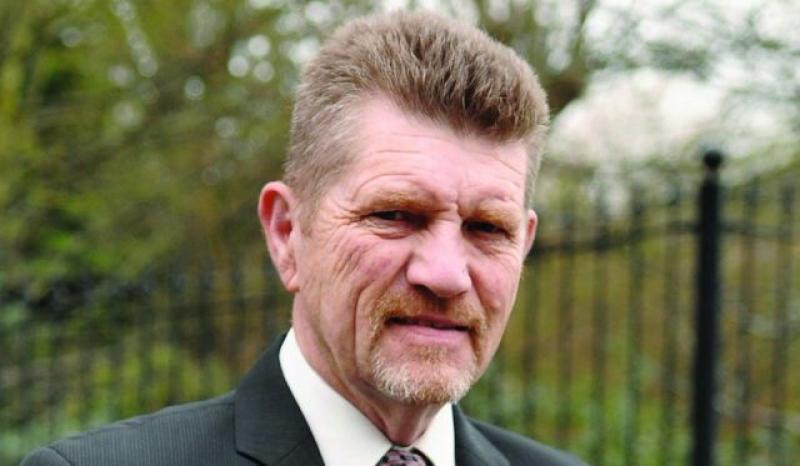 Sinn Fein have refused to suport the appointment of an Ulster Unionist councillor as the chairperson of a local policing body due to his previous drink driving convictions. The opposition came at this afternoon's meeting of Derry City and Strabane District Council's Health and Community committee, held in Strabane. At the meeting, nominations were sought for the position of chaiperson of the Derry and Strabane Policing and Community Safety Partnership (PCSP). The meeting was told that the position would go to the Ulster Unionist party, which had been agreed four years under the system council use for such appointments. The UUP's Derek Hussey was then nominated for the post. However, at that stage, Sinn Fein's Eric McGinley said his party would 'not be in a position' to support Alderman Hussey's appointment due to his 'high profile drink driving offences'. Cllr McGinley added that road safety is a major issue for the PCSP and it would therefore 'not be appropriate' for Alderman Hussey to take up the post due to his 'publicly documented history of driving offences'. Commenting, the outgoing chair of the PCSP, the DUP's Drew Thompson, said that given the decision was made four years ago, 'not much can be done about it'. Responding, Alderman Hussey said that it was 'unfortunate that this debate has taken place', adding that he 'regretted' his actions and had been 'dealt with by the courts'. He added that he would take the comments made at the meeting 'to heart' but they would 'not cloud his judgement' in his role as chairperson of the body.
ADVERTISEMENT - CONTINUE READING BELOW