Massive concert planned for Ebrington Square in Derry during Clipper Festival, 5,000 tickets to be released, Bagatelle to headline 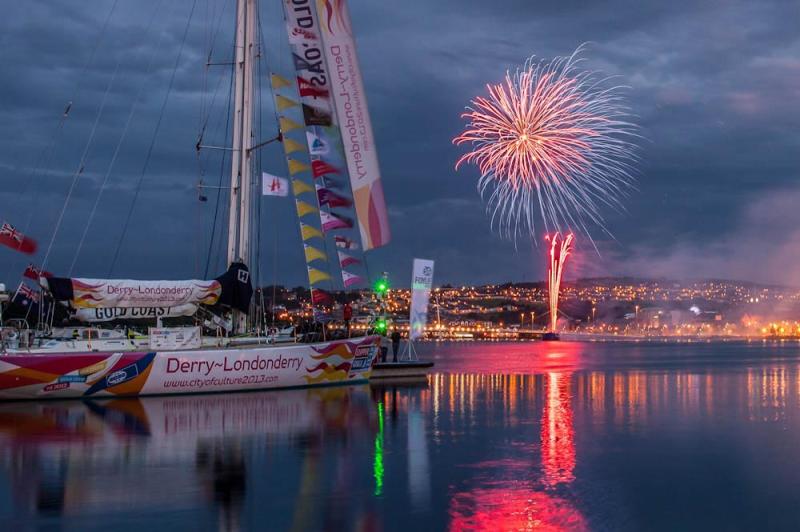