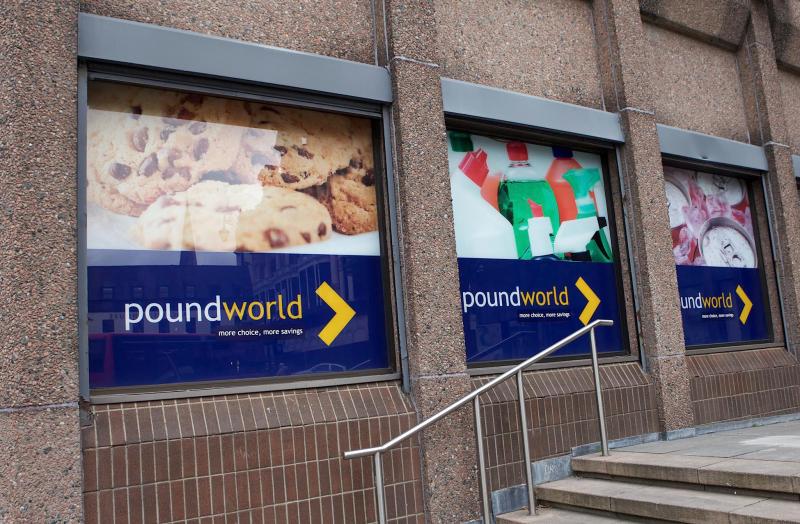 CONCERNS have been expressed over the future of staff at a budget retail outlet in Derry’s city centre after the firm called in administrators. Around 200 jobs are at risk at the 12 Poundworld stores in the north, one of which is located at the Richmond Centre in Derry. It has now been confirmed that Deloitte has been appointed as administrators after last-ditch rescue talks with potential buyer R Capital collapsed at the weekend. Poundworld, which is owned by TPG Capital, has 335 stores in the UK and employs around 5,100 people. The administrators said the chain will continue to trade while a buyer for all or part of the business is sought. There are no redundancies or store closures at this time. However, the local Sinn Fein councillor Colly Kelly said that it is a ‘worrying time’ for staff at the Derry outlet. “This is very worrying news for the staff, and there is a lot of uncertainty over their future,” he said. “We’re coming into the summer and people will be rightly worried over their jobs, which they depend upon to pay their mortgages and bills.” Joint administrator, Clare Boardman, sad that retail trading environment in the UK had been ‘extremely challenging’ for Poundworld, but added they still believed a buyer could be found. “The retail trading environment in the UK remains extremely challenging and Poundworld has been seeking to address this through a restructure of its business,” she said. “Unfortunately, this has not been possible. “We still believe a buyer can be found for the business or at least part of it and we are keeping staff appraised of developments as they happen. “We thank all employees for their support at this difficult time.”
ADVERTISEMENT - CONTINUE READING BELOW