‘Why does Belfast get more arts funding than Derry?’ - Warning that cash shortfall is harming the northwest's 'cultural ambitions' 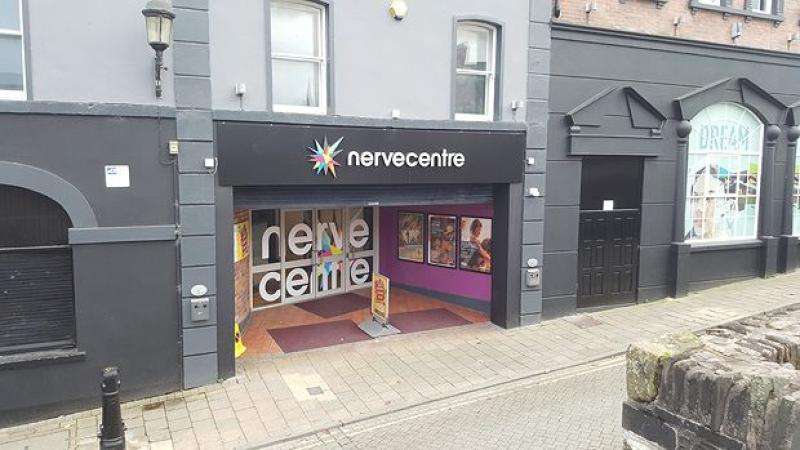 A number of leading figures in the local arts sector has said that the city’s ‘cultural ambitions’ are suffering due to a discrepancy in funding between Derry and Belfast. The comments came at the June meeting of Derry City and Strabane District Council’s Business and Culture Committee earlier this week, where elected representatives heard from a deputation led by Pearse Moore. The Arts Council has now been asked to explain why Belfast receives £15 funding per capita, while Derry receives just £9. Addressing the meeting, Mr Moore said that funding had been directed away from Derry and into projects based in Belfast. “We understand times are hard and budgets are tight but decisions have been made to take money away from us and give it to Belfast,” he said. Mr Moore said funding had been cut from the Millennium Forum, Verbal Arts Centre, the Playhouse and the Nerve Centre ‘because we are successful in other parts of our business’. “It’s not always about money it’s is about ambition,” he added. ““We feel like a funding loss is not a good situation to be in when you have ambition. “That’s part of the Cultural Strategy. We have things we want to do.” Paul Mason, General Manager of the Millennium Forum told the meeting the Arts Council had awarded substantial funding to the Belfast based Metropolitan Arts Centre and the Ulster Orchestra. “This tells the industry we will be rewarded when we are close to failure,” he said. Mr Mason added there was not such a big discrepancy in arts funding between the first and second cities in Scotland and Wales. “The only way we can live within our means is to hamper our ambition and that is what no one wants to do,” he continued. Sinn Fein councillor Paul Fleming said ‘the figures are out there and the imbalance needs to be redressed’. His party colleague, councillor Mickey Cooper said the arts groups in the city were victims of ‘Tory cuts’ and proposed the Arts Council come to a meeting of Business and Culture Committee to explain the disparity. Meanwhile, DUP Alderman Derek Hussey said that whilst councillors had attended meetings with the Arts Council they ‘haven’t had a public meeting with the press exposing issues that arise’. SDLP Councillor Martin O’Reilly said the cuts ‘take money out of your budget, but also the area as a whole’. He suggested a map be should be compiled to compare Derry’s Arts Council funding with other council areas. The DUP’s Graham Warke proposed the committee should also write to the Permanent Secretary of the Department of Communities (DfC) and ask for additional funding to be given to the arts. During the meeting, Mr Moore revealed the arts sector in Derry employs 450 people and has a collective turnover of £10.6m. Council currently provide £443,000 funding to the Millennium Forum and £247,000 funding to other venues and festivals. “Obviously we would like to see more money coming into the sector,” added Mr Moore.
ADVERTISEMENT - CONTINUE READING BELOW