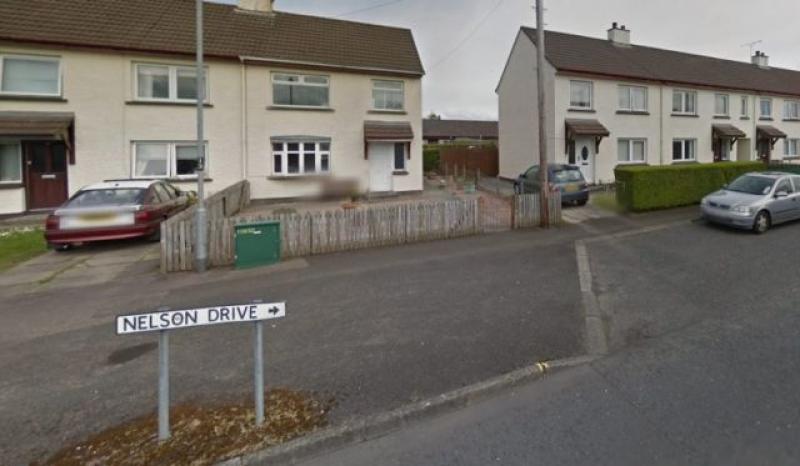 The DUP in Derry has said that it has been passed on information to the PSNI after reports of motorists driving through a Waterside estate and shouting sectarian abuse at residents of the area. "We have had some concerned residents of Nelson Drive contacting us about people in cars passing through and deliberately trying to stir up tensions in the area, by shouting sectarian abuse to young people," a DUP spokesperson said. "We have now registrations of some cars and names of culprits to pass on to the PSNI Foyle and have this treated as hate crimes. "We are asking witnesses to this behaviour to pass on registrations either directly to the PSNI on 101 or through our office 02871346271."
ADVERTISEMENT - CONTINUE READING BELOW