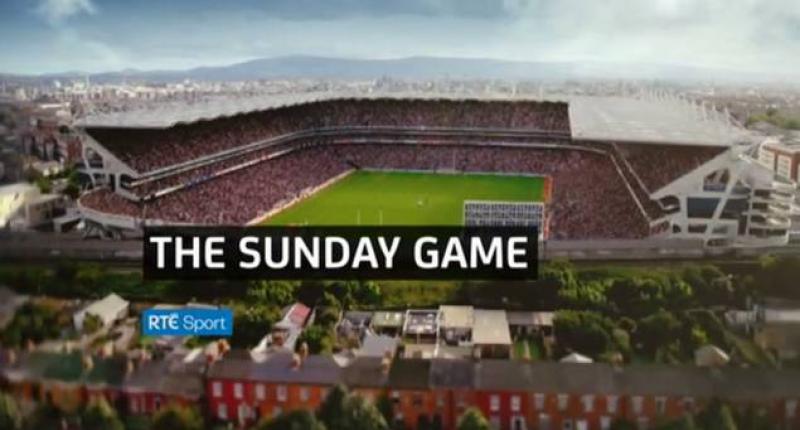 Sky TV has apologised after viewers in the north of Ireland were blocked from watching popular RTE sports programme, The Sunday Game, on the satellite platform. Sinn Féin Seanadóir Niall Ó Donnghaile has welcomed an apology: “I welcome the apology from Sky TV for incorrectly blocking the ‘Sunday Game’ from being broadcast to satellite TV viewers in the north. “Viewers rightly aired their frustration due to being met with a blank screen on Sunday night. This only added to growing frustration among people in the North due to the constant blocking of RTE programmes, mainly sporting events, via satellite. “RTE and Sky must now move to put processes in place to ensure that the blocking of the ‘Sunday Game’ and other programmes never happens again.”
ADVERTISEMENT - CONTINUE READING BELOW