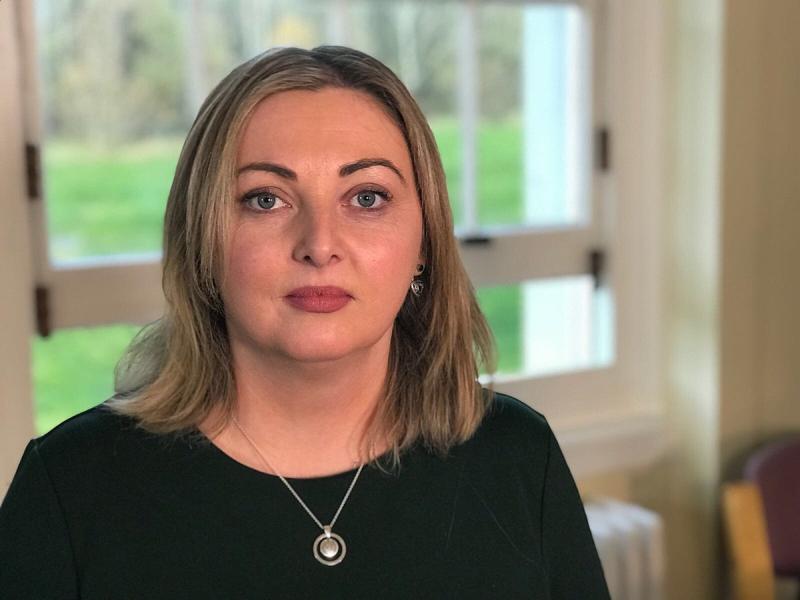 Renewed plans to cut support for school meals and uniform grants are wrong and will have a devastating impact on some of the most vulnerable families in our society, Sinn Féin Education spokesperson Karen Mullan MLA has said. Commenting ahead of a meeting with the education officials tomorrow, the Foyle MLA said she has been informed that the Department of Education and the Education Authority (EA) plan to reduce both supports. Karen Mullan said: “According to the Department of Education’s own figures some 2,000 children will lose their support for school meals and uniforms. The proposed cuts, to some of the most disadvantaged in our society, are simply wrong and stand in stark contrast to the fact that the Department of Education was given £16.5 million from the £20 million earmarked to tackle severe deprivation. “As someone who has worked in the Community and Voluntary Sector and who represents many disadvantaged communities, I know the devastating impact this decision will have on many families. “I will be meeting with the EA tomorrow to impress upon them the need to reverse this decision. I recognise that we need to invest more money into our education system and that budgets are tight, but children from some of the most disadvantaged communities should not be the first targets of any cuts. “I will be calling on the EA to ensure it maintains equality of access for all children, using the same support thresholds for those on other qualifying benefits, and that neither the Department or the Authority should be punishing families already affected by cuts to their benefits.”
ADVERTISEMENT - CONTINUE READING BELOW