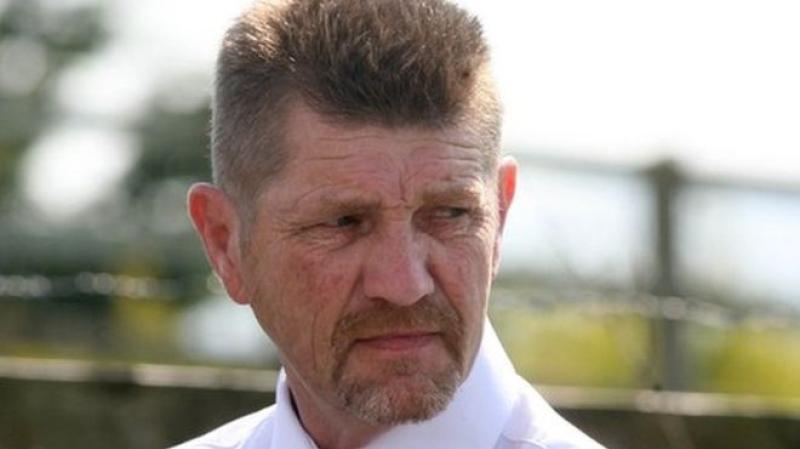 Further pressure has come from an SDLP councillor for Alderman Derek Hussey to step down as Deputy Mayor and chair of the policing board following conversations with families who have lost loved ones through the actions of drink drivers. SDLP Councillor Brian Tierney has advised Deputy Mayor of Derry City and Strabane District Council, UUP Councillor Derek Hussey, to reflect on the upset caused to families. He said: “Over the last few days we have seen and heard directly from families about the upset and hurt caused by Mr Hussey’s appointment to positions within the Council. “I have spoken to families who have lost loved ones due to the actions of drink drivers and they have told me of the further hurt they have been put through seeing a convicted drunk driver as both Deputy Mayor and Chair of our local Policing and Community Safety Partnership. “I have spoken to Councillor Hussey and asked that he consider this hurt and informed him it would be the view of the SDLP that he should reflect on the upset this has caused to families and consider his position.” Earlier this week, the father of a Derry man killed by a drunk driver called on the new Deputy Mayor of Derry and Strabane to step down from his position and to also give up his place as chairperson of the Derry and Strabane Policing and Community Safety Partnership (PCSP). Martin Gallagher, whose son was also named Martin, was killed by a drunk driver on Halloween night, 2009. He said Alderman Hussey's appointments to both roles were 'a slap in the face' to the memory of his son, his family and all families who had lost a loved one due to drink driving. He added: "It's a disgrace and the council need to think about what kind of message this is sending out." Local Sinn Fein councillors already said earlier this week that they could not support the appointment as Chair, given that Alderman Hussey has three previous convictions for drinking driving, and that road safety is a focus of the PCSP. However, Alderman Hussey retorted by saying that he is 'content' with his position, but also offered to meet with Mr Gallagher and other families who had suffered a loss due to drink drivers. "I have every sympathy with these families, and I was very fortunate that there were no fatalities or injuries as a result of the incidents I was involved in," he said. "But I have been dealt with by the courts, and internally by my own party, and having discussed this matter with the party leaders I am content with the position I have taken." Pictured above: The appointment of UUP Aderman Derek Hussey, a three-times convicted drunk driver, as Deputy Mayor and Chair of the Policing and Community Safety Partnership has caused upset to families whose loved ones have died as the result of drink driving.
ADVERTISEMENT - CONTINUE READING BELOW