BREAKING: Poundworld store in Derry set to shut after closing down sale begins at outlet in the city centre 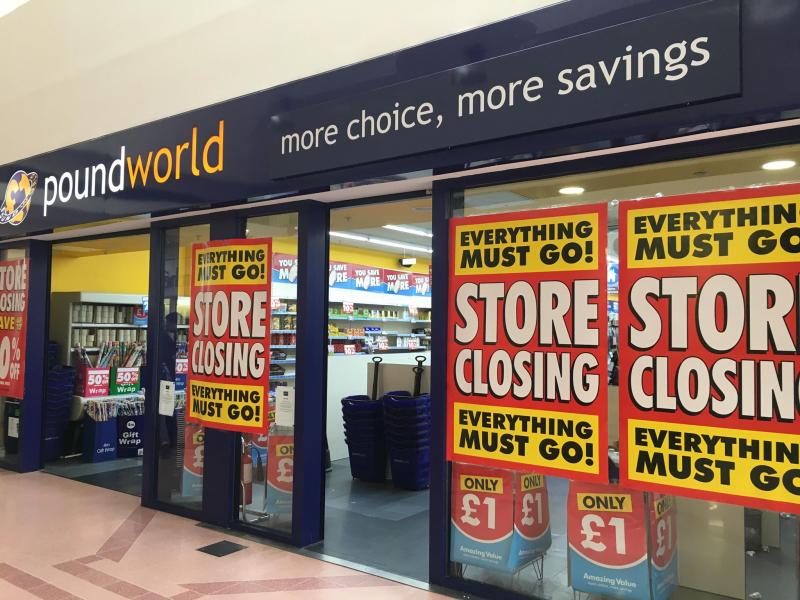 The Poundworld store in Derry is set to close, it has emerged. Around 200 jobs are at risk at the 12 Poundworld stores in the north, one of which is located at the Richmond Centre in Derry. The Richmond Centre is now set to shut after it announced a closing down sale earlier today. Poundworld, which is owned by TPG Capital, has 335 stores in the UK and employs around 5,100 people.
ADVERTISEMENT - CONTINUE READING BELOW